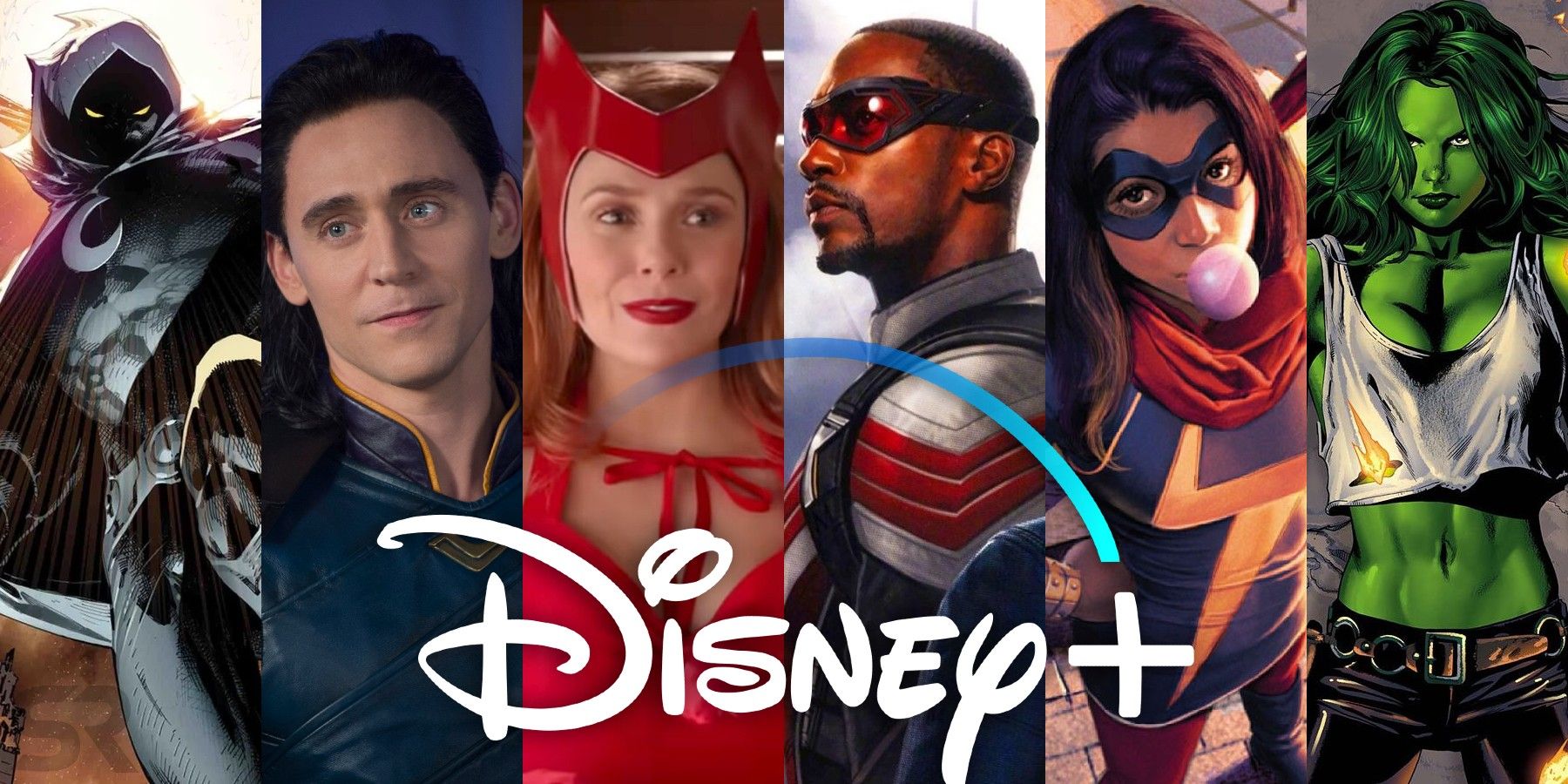 Feige’s suggestion that these shows only took a few weeks longer to come out is only partially true. For a show like WandaVision, the current January release is only a few weeks later than the best-case scenario of the previous December 2020 release. Loki was never given an official release window before, but it coming in May 2021 means it likely is coming in the same time frame as Marvel always planned. However, The Falcon and The Winter Soldier had a much bigger delay than a few weeks. Even without a specific August 2020 release date ever confirmed, the show’s March 2021 release is ultimately a seven-month delay.

While fans have had to wait what seems like an unbearable amount of time for the first MCU Disney+ show, the rollout of them will not slow down once it begins. WandaVision‘s nine-episode first season will keep new MCU content arriving weekly from January to early March. Once The Falcon and The Winter Soldier begins, it should lead fans right up to Black Widow‘s current May release. Loki‘s debut in May will begin a stream of new content through the beginning of the summer, and Marvel’s What If…? will likely begin shortly after. With multiple other shows planned for 2021 and 2022, including newer announcements like Secret Invasion, Ironheart, and Armor Wars, the wave of MCU shows will be constant.