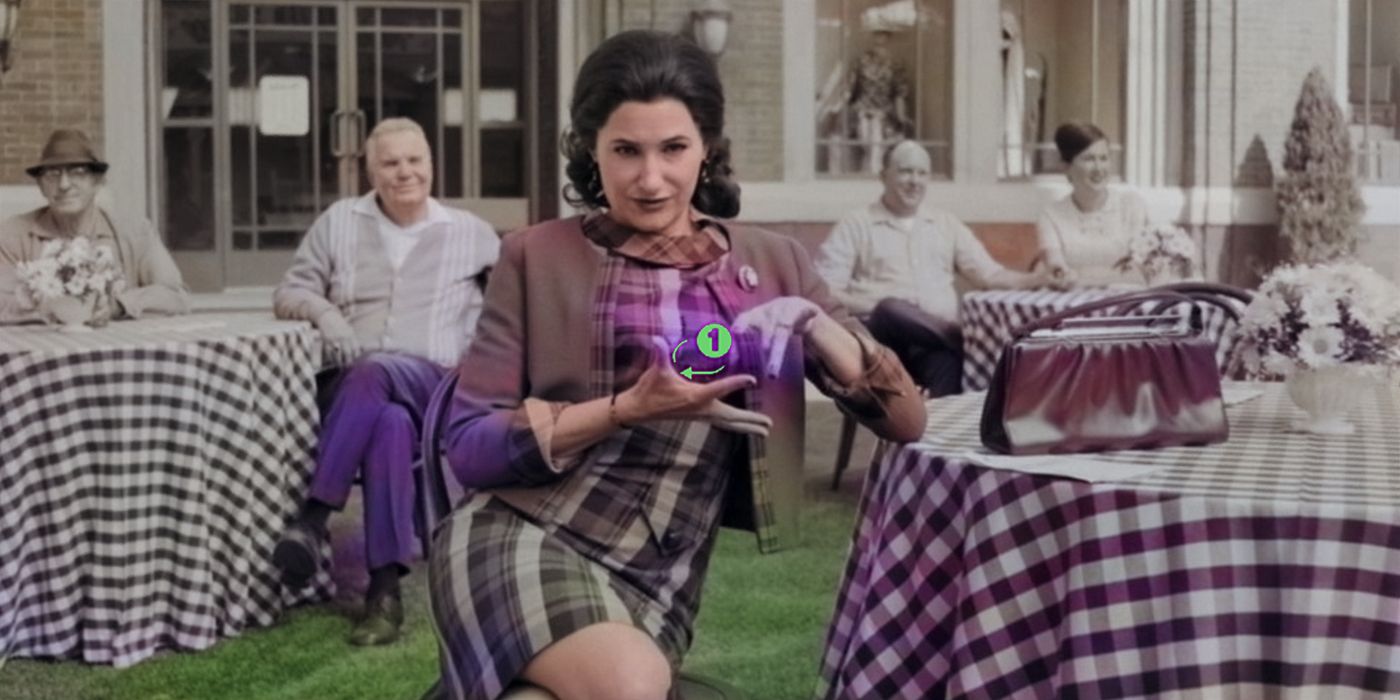 It says a lot about WandaVision‘s current popularity that this song has blown up as much as it has, especially since it really isn’t that long and ends with the revelation that Agatha killed the Maximoff-Visions’ dog Sparky. Many viewers had already predicted Agnes was truly Agatha, yet the reveal still managed to be thrilling and well-executed. There’s still much WandaVision has to reveal about Agatha, but thanks to Hahn’s performance and the catchy theme, she’s already cemented herself as an excellent villain.

Presumably, WandaVision‘s eighth episode will reveal more about Agatha’s true intentions. The previous installment left off with Agatha putting Wanda under her spell, and hopefully things will pick off right where they left off. There was also that WandaVision episode 7 post-credit scene that promised more excitement to come. The wait until Friday feels long, but at least now fans can stream “Agatha All Along” to pass the time.