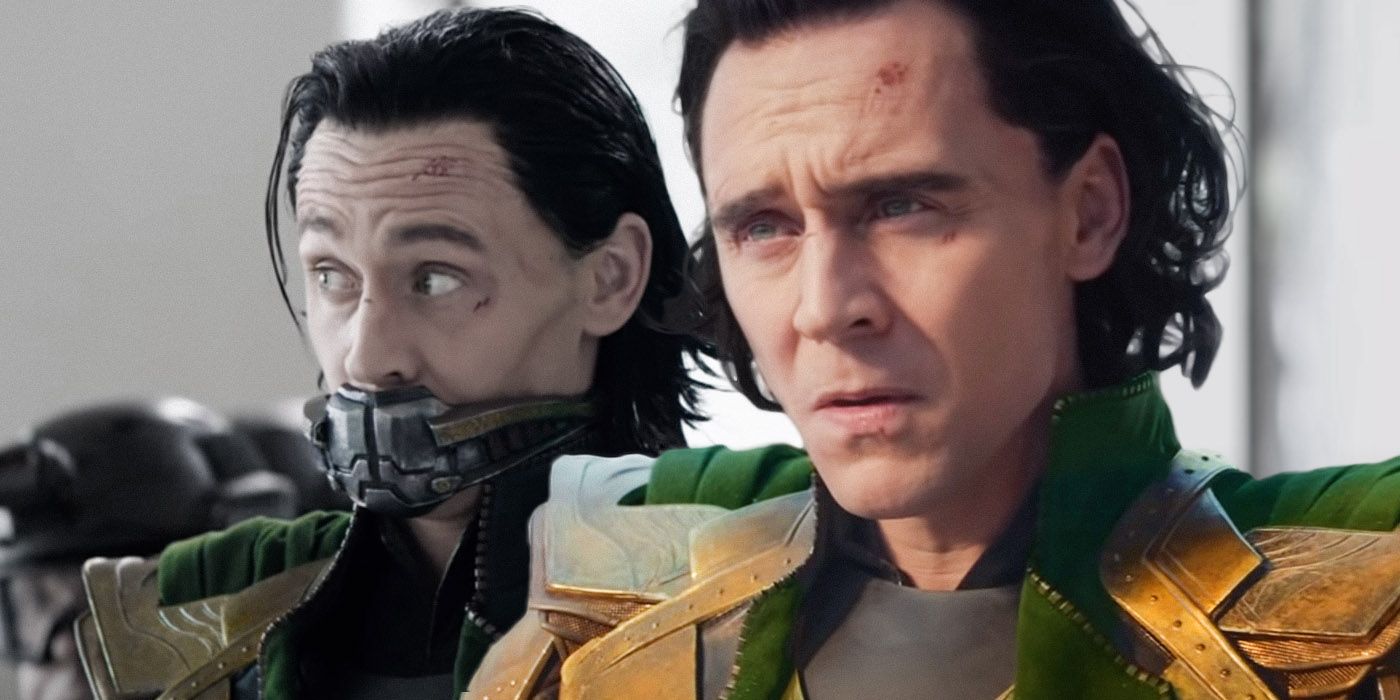 It’s a smart retcon, because it explains some of the most puzzling questions about The Avengers. It explains why Thanos gave Loki the Mind Stone in the first place. It was because he knew the Mind Stone would exacerbate the hatred in Loki’s heart, ensuring he complied with Thanos’ will and unleashed the Chitauri upon Earth. It also explains why Loki looks back at the Battle of New York with regret in the trailer for Loki; he was indeed ashamed at what he had done, perhaps even becoming conscious he had been manipulated by one even more treacherous than himself.

With the benefit of hindsight, this retcon can presumably be seen as Marvel beginning to prepare the way for Loki’s return as the star of his own series – not necessarily as a hero, but certainly as a “shades of grey” character rather than an outright villain. This is an arc comic book readers will recognize from Al Ewing’s Loki: Agent of Asgard, one of the definitive comic book portrayals of the Trickster God, and it will be exciting to see the MCU embrace this vision of Loki.