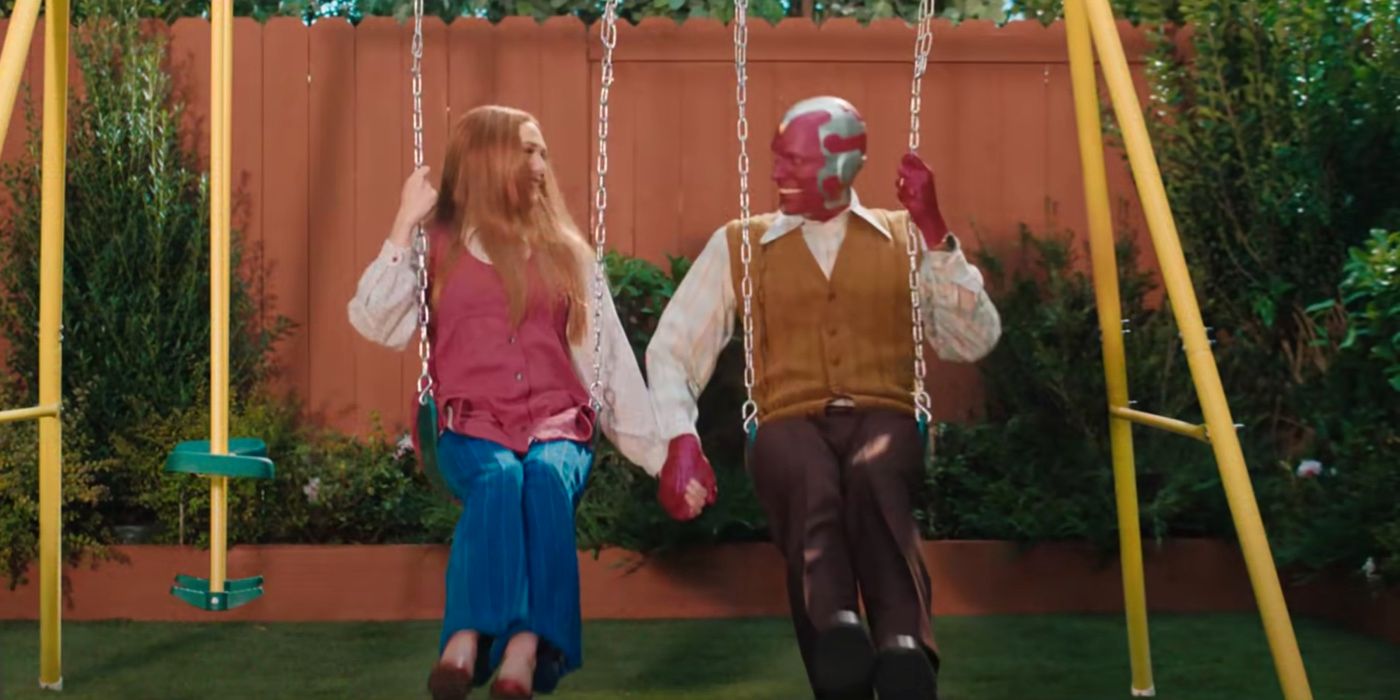 One fan has spotted a mistake in the WandaVision trailer. MCU Phase 4 is officially in full swing with the Disney+ series. The first two episodes of the show are already available for streaming, with the third one already on its way this Friday.

WandaVision is Marvel Studios’ most unique storytelling thus far; it heavily leans into its sitcom inspirations, with the back-to-back premiere having references to I Love Lucy and Bewitched. That said, it’s clear that the blissful family life that Wanda and Vision are living is not what it really seems to be. There’s a darker, more sinister story going on as indicated by the mysterious appearance of the red helicopter and the unknown beekeeper — both with SWORD logos. While early reviews have been generally positive, not everyone is on board with this approach yet. Regardless, Marvel Studios is putting the same level of attention to detail on WandaVision as everything they’ve done before.

However, they may have missed a tiny detail in one of the upcoming episodes of the show. Twitter user with the handle @Billieuwuz shared an image of Vision in his Android sitting on a swing in WandaVision with his wife, but Marvel Studios seemingly missed that a part of his arm is peeking through his dress shirt. It shows Bettany’s skin instead of his supposed scarlet flesh. Check out the photos below:

From the looks of it, this particular moment is for the ’70s/80s episode of WandaVision based on their appearance. Some of the sitcoms from those eras that inspired the show are The Brady Bunch, Family Ties, and even Full House. Since the series is tackling a decade per outing, this moment can air in the next two weeks at the most. If Marvel Studios ever came across this tweet, they might have enough time to remedy this during post-production. The Mandalorian had a bigger mistake in its recently-concluded season 2 when a crew member was featured in a shot. This became the butt of many jokes after that particular outing aired, and while it was already done, Disney still opted to digitally remove him later.

Regardless of how Marvel Studios tackle this, fans may be more than willing to let this slip pass. Since Vision debuted in Avengers: Age of Ultron, it hasn’t been a secret how tiring it is to put on the make-up and prosthetics for the character. It’s safe to say that it’s more tiring for Bettany and his crew for WandaVision since he needs to be in the show more prominently. Making it so much worse is the fact that he needs to constantly transition from his Android appearance to look like a human being so he and Wanda can fit in Westview.