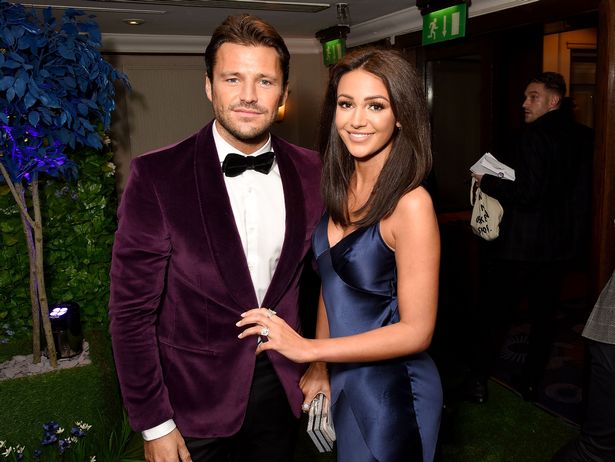 Mark Wright and Michelle Keegan have the picture-perfect marriage.

But former TOWIE star Mark, 33, has confessed that prior to her flirting with him on the red carpet he had no idea who the Coronation Street bombshell, also 33, was.

The Heart FM DJ shared reportedly shared the revelation in scenes filmed for an upcoming appearance on Shopping With Keith Lemon.

During a chat with the funny man – played by Leigh Francis – Mark dished that when he started out in showbiz he had no clue who Michelle was but that she peaked his interest when she dubbed him “fit” at a red carpet event.

According to MailOnline Mark tells: “The way she came to my attention, I never knew who Michelle was when I started and someone said to me you know that Michelle Keegan did an interview on the red carpet and she was asked about you and said ‘he’s fit but he knows it”.

Hunk Mark also shared a wedding day snap to his own social media page that showed himself and Michelle flashing big grins on their big day.