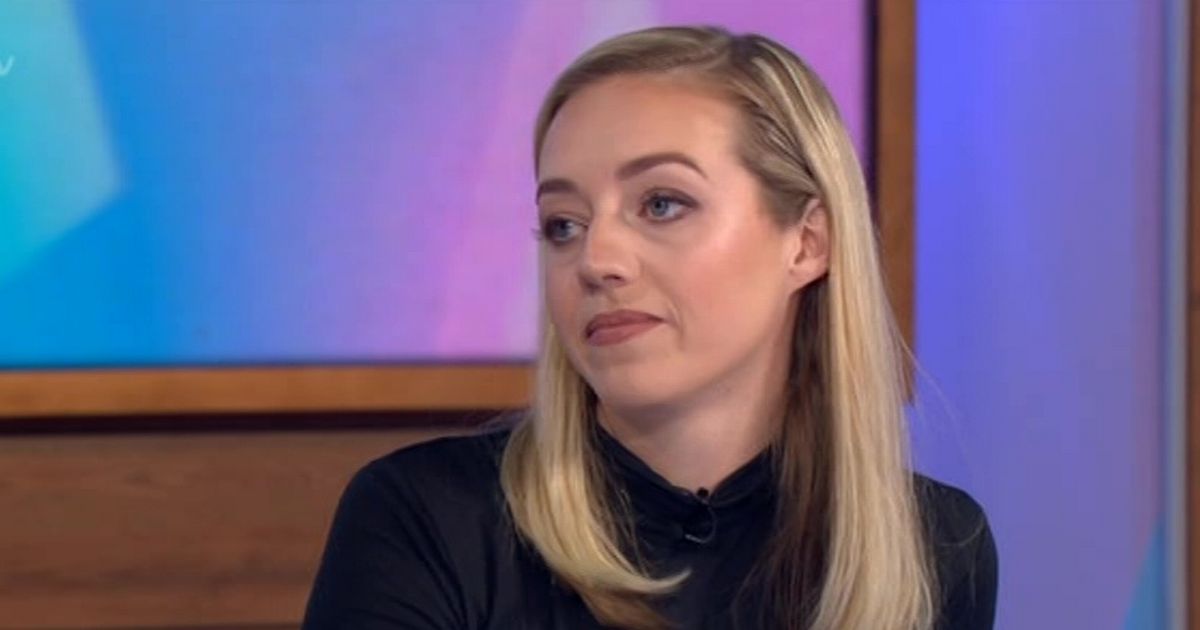 Kelsey Parker has been praised for celebrating her wonderful life with late husband Tom Parker amid her crippling grief.

The Wanted singer Tom sadly passed away on March 30 following a two-year battle with brain cancer.

Throughout Tom’s cancer battle, the singer campaigned to spread awareness for cancer and maintained a positive attitude amid his crippling sickness.

And following his sad death, his beloved wife Kelsey has carried on that positivity.

The brave mum, 32, told the Loose ladies that she feels blessed and ‘forever grateful’ to have found her soulmate Tom in this life, because ‘some people never experience that kind of love’.

“Tom was the love of my life. We were soulmates – we used to say that to each other all the time,” Kelsey gushed.

“I’ve known Tom since I was 19 and we had all those wonderful years together. I just have to count myself lucky,” she added.

The brave mum, 32, told the Loose ladies that she feels blessed and ‘forever grateful’ to have found her soulmate Tom
(

During her interview, Kelsey also revealed that she’s had ‘signs’ from Tom since his passing in March.

“I feel strong, I’m just getting through each day. I have the kids. I have to wake up each day, I have to get on with it, just trying to be as strong as possible in a really difficult situation and time for us all,” the mum told.

On keeping Tom’s legacy alive, Kelsey said: “It’s about the kids and learning and celebrating him. I want to be able to talk about their dad. Even the final moments were magical. That’s the sort of person he was.

“Did I think I was going to be a widow at 32 with two children? It’s so shocking. But I have to live my life and that’s what Tom would have wanted me to do.”

“Kelsey Parker is an angel on earth. What a strong woman,” one gushed.

“Heartbreaking watching Tom Parker’s wife talk so lovingly about him – and she’s so positive. Very brave lady,” another echoed.

“Kelsey deserves all the love in the world,” a third tweeted.