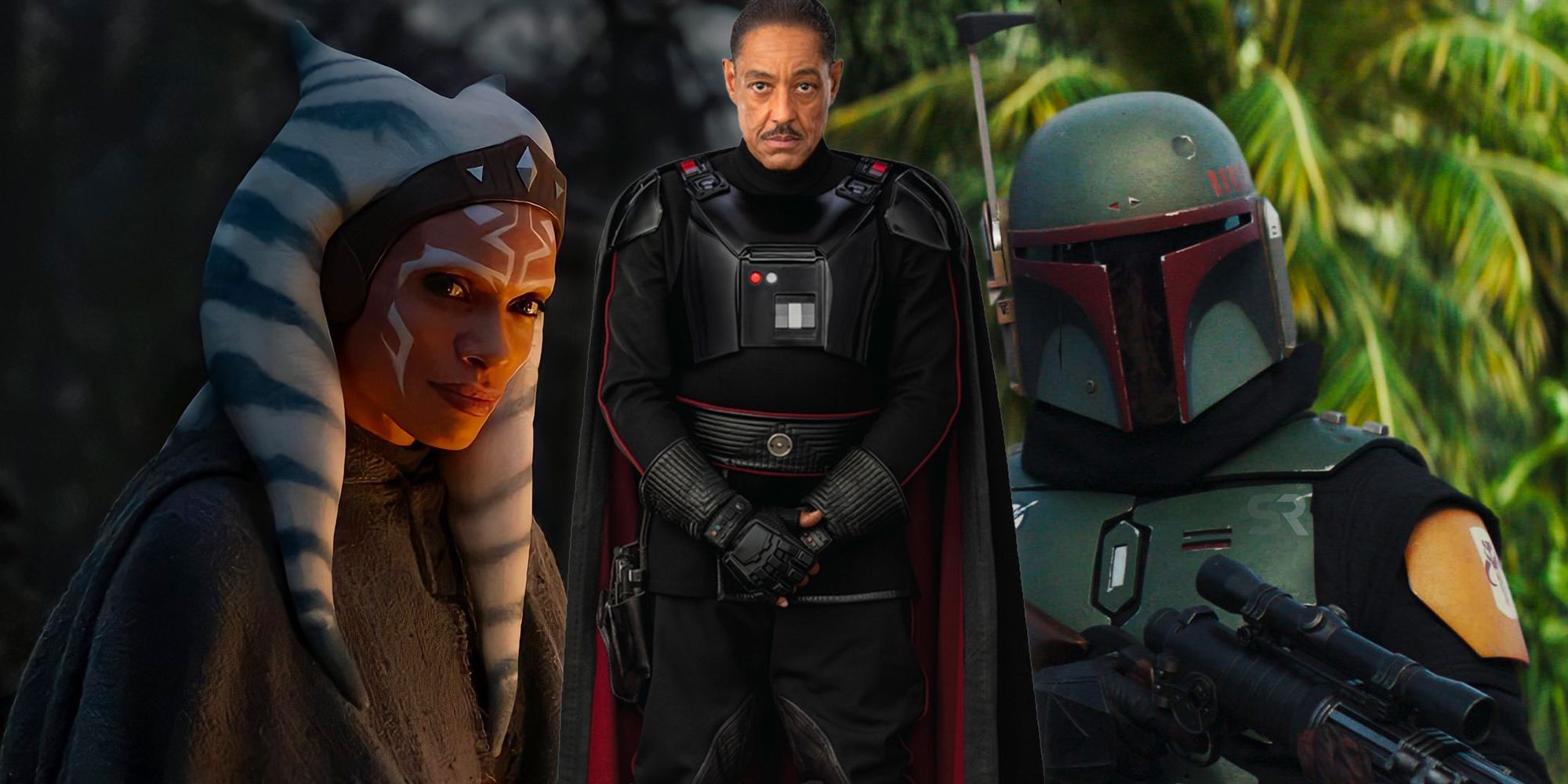 Disney Investor Day 2020 was bigger than anyone could have imagined, with the studio announcing 61 movies and TV shows. There are actually ten new Star Wars spin-off shows coming to Disney+, including Obi-Wan Kenobi, Ahsoka, Rangers of the New Republic, Andor, The Acolyte, The Bad Batch, Lando, Star Wars: Visions, A Droid Story, and The Book of Boba Fett. If Gideon were to appear in one of these spin-offs, he would likely appear in Ahsoka, The Book of Boba Fett, or Rangers of the New Republic since those are set around The Mandalorian’s timeline. In fact, if Gideon continues to be a main character in The Mandalorian season 3, it’s incredibly likely he could appear in one of the spin-off shows since Disney is planning a giant crossover event similar to what The CW has done with the Arrowverse.

While Esposito seemed to be joking about getting his own spin-off series, it’s not out of the realm of possibility. Disney is aggressively expanding the Marvel and Star Wars franchises, and with the popularity of The Mandalorian, Gideon very well could get his own show in the future. The Mandalorian still hasn’t explained how Gideon gained possession of the Darksaber or how he rose to power, so that could easily translate into a prequel series of The Mandalorian. Regardless of Gideon’s future in the franchise, it’s clear that Disney has no intentions of letting the franchise die anytime soon.