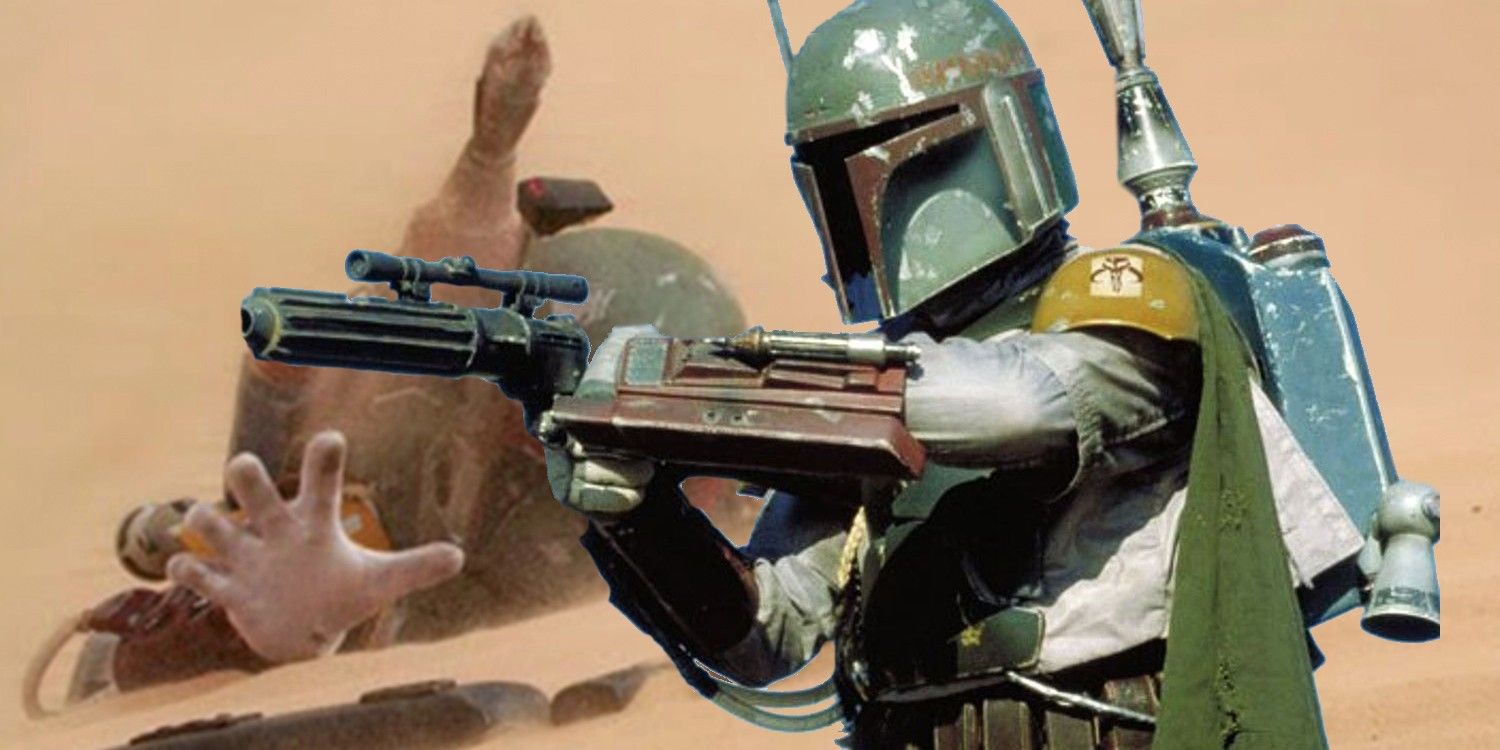 Based on these comments, it seems unlikely how Boba survived will be revealed in the final two Mandalorian season 2 episodes. That isn’t entirely surprising, seeing that there’s the more pressing issue of rescuing Baby Yoda from Moff Gideon. Boba and Fennec Shand are helping Din Djarin in that quest, but there may not be time for Boba to sit down and discuss his life post-Return of the Jedi. For now, it’s something that’s left up to the viewer’s imagination. It isn’t difficult to fathom a situation where Boba fought his way out of the Sarlacc, and the exact specifics of that aren’t required for The Mandalorian’s story.

Still, it will be interesting to see if Star Wars canon explores this topic at a later time. As Morrison says, there are a number of loose threads involving Boba, including how he lost his armor. These seem like they’d be ripe for a novel or comic book, providing further insight into what Boba was up to following Return of the Jedi. There have also been reports that a Boba Fett spinoff show is in the works. “The Tragedy” re-cemented Boba’s status as one of the coolest Star Wars characters, and the bounty hunter’s had a passionate following for a long time. Now that he’s back in the spotlight thanks to The Mandalorian, it would be nice to flesh him out even more.