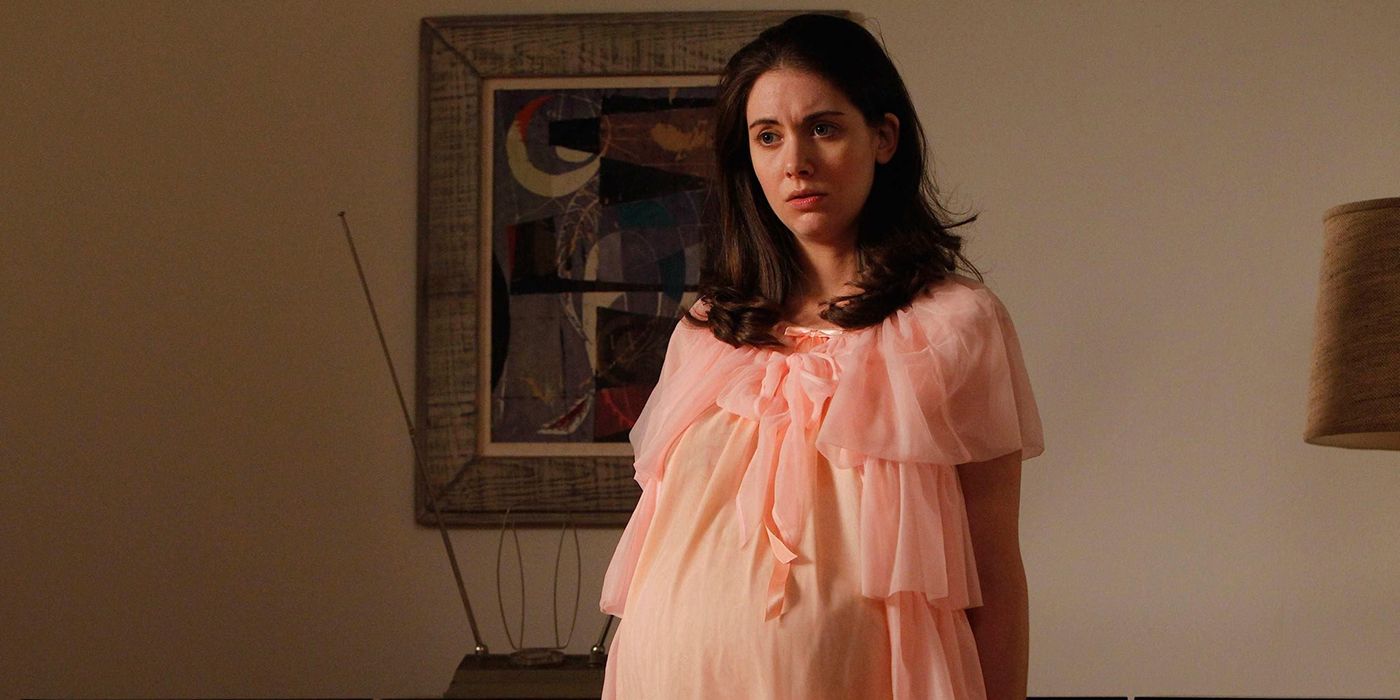 Brie says that after the scene was completed, she had to confess what happened to the costume designer. Thankfully, it wasn’t anything the costume designer hadn’t dealt with before, telling Brie “it wouldn’t be the first time” before hurrying off to bring the actress a new girdle.

Brie is a talented comedic actor and has a great sense of humor about the situation now, but it sounds like a pretty stressful experience. Luckily, her bosses weren’t bladderless monsters who would fire an employee for going to the bathroom. It’s no surprise that Brie was able to get right back into character amid a crisis, but it’s an impressive feat nonetheless. Fans would probably love to know which scene she soldiered through, both as trivia and as an acting lesson—perhaps a cross-examination of Trudy’s costumes on Mad Men would provide some insight.