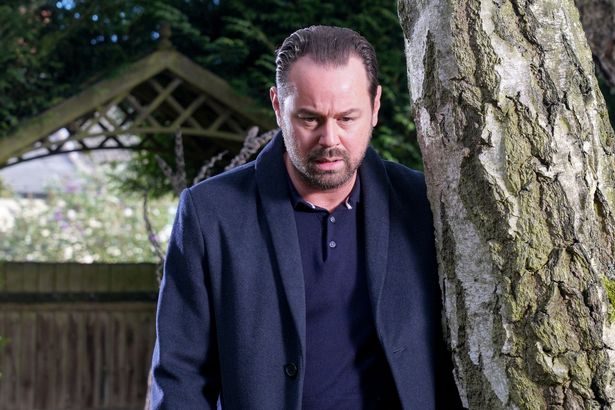 EastEnders and Emmerdale take on each other in a battle for viewers on New Year’s Eve.

Both soaps air at the exact same time of 7:30pm on Thursday night.

EastEnders normally airs in this slot, while Emmerdale has been pushed back by half an hour due to a schedule change.

With ITV news and The Chase airing at different times, Emmerdale will air later than normal – with You’ve Been Framed! airing at 7pm.

This episode is followed by Coronation Street, airing at 8:30pm.

A third added: ” #Emmerdale and #EastEnders clash tomorrow night. Which are you watching first? EastEnders for me.”

EastEnders airs tough scenes on New Year’s Eve, as Mick Carter will contemplate suicide after struggling with his traumatic past.

Over in the village, Emmerdale fans will see Charity and Mackenzie target Home Farm.