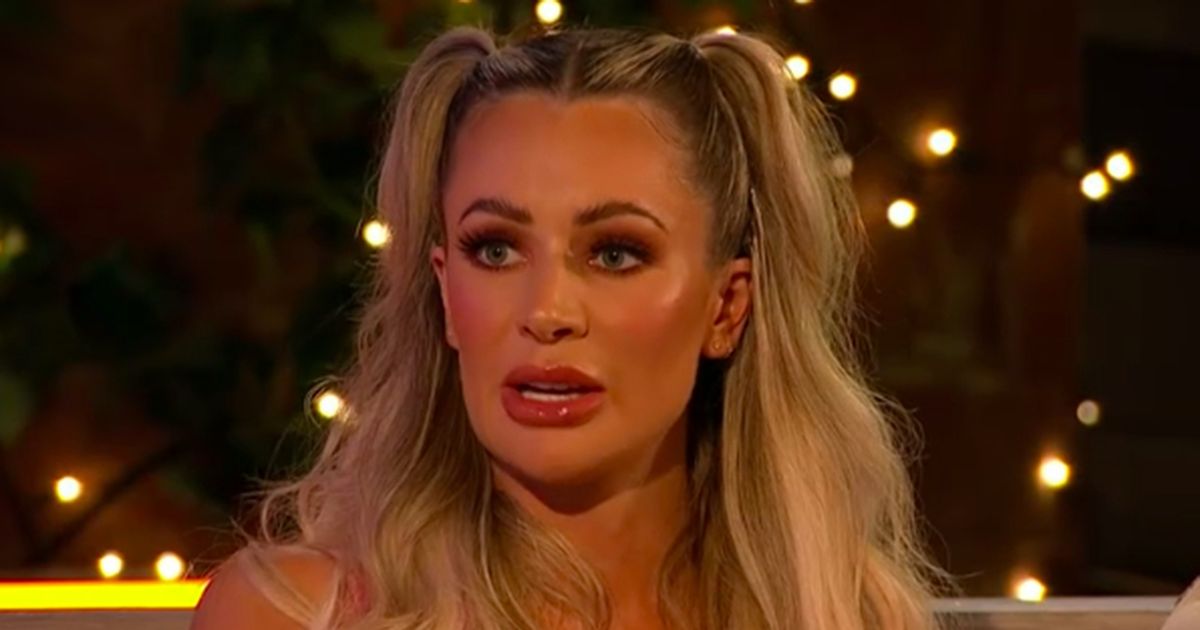 Love Island: Olivia Attwood says Liam and Millie will move in together

Love Island is coming to an end and it’s time to see which of the islanders’ relationships can stand the tests thrown at them in the real world.

Living in the luxury villa is much different to being out in the openness of real life and this year’s contestants are bound to face a string of obstacles in order for their relationship to flourish.

And no-one knows that better than former contestant Olivia Attwood.

The blonde bombshell finished third in series three of the dating show alongside her former beau Chris Hughes.

But just seven months after leaving the villa together, the pair went their separate ways despite Chris believing at one point that Olivia was “the one”.

Now, speaking to Laura Whitmore on Love Island Aftersun on the eve of this year’s final, the TOWIE star has revealed which of the current bunch she feels will be best suited to deal with the pressures of the real world.

Olivia said she was “calling it” that Liam Reardon and Millie Court will move in together “really quickly”.

And she even claimed that she thought Welsh hunk Liam would move the three hours distance to join his beau in Essex.

She said: “I think that all the couples are going to face the same thing.

“You know, when you meet each other’s friends and you realise what each other like to do on the weekend, you can sometimes realise how different you really are and that can be a massive challenge in itself.”

Talking about Liam and Millie, she continued: “I think they are very well suited. I think their only obstacle will be distance.

“I see him probably moving to Essex.”

Monday night sees the finale of this year’s series and four couples remain in the running for the £50,000 prize.

Olivia thinks Liam will move to Essex to be with Millie

And the pair awkwardly reunited on Aftersun as presenter Laura prodded them with questions about a potential recoupling outside of the villa.

But it appeared that the only possibility would be a friendship with Brummie lass Liberty saying they shared similar personalities.

The live spin-off show also threw up some tough moments for water engineer Jake as he appeared to well up while watching clips of his now ex-girlfriend in tears in the villa.

The Love Island final airs on Monday 23 August at 9pm on ITV2.