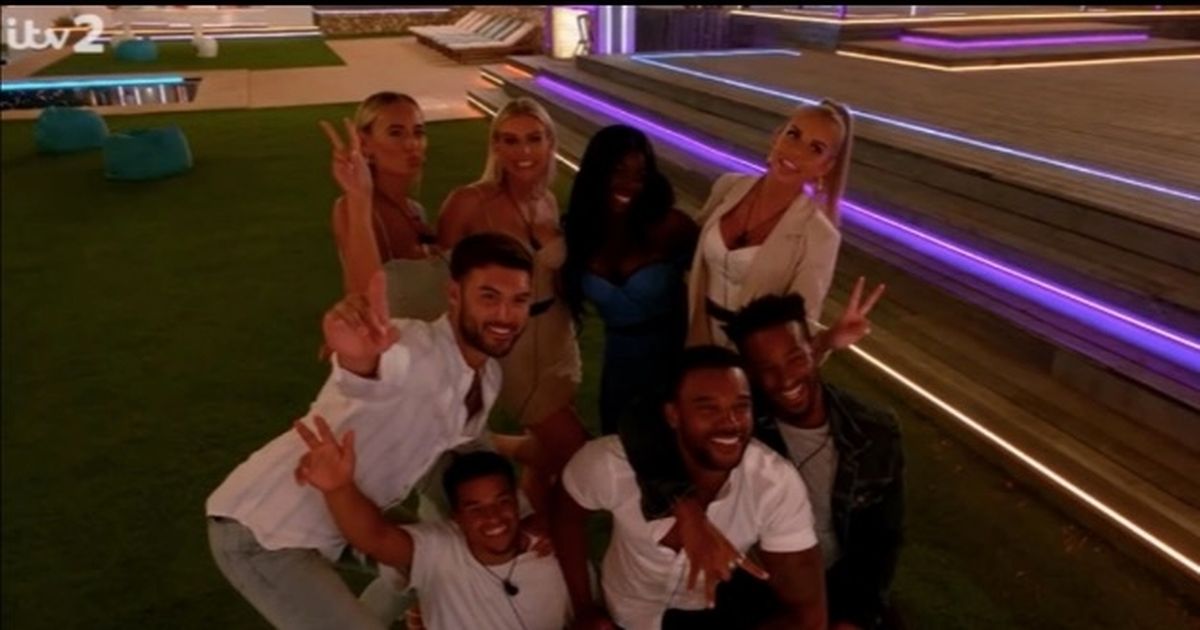 It’s finally time to vote for your favourite Love Island couple in tonight’s final, who do you want to crown as the winner’s if Love Island 2021?

Eight weeks of re-couplings, disagreements, island challenges, and “I’ve got a text” being shouted across the villa has filled our screens all summer.

In the past eight weeks, we’ve watched the islanders on their hunt for love and their time in the Love Island villa.

There have been highs and lows but it’s safe to say all islanders have given us a summer of entertainment and joy as we watched their journeys unfold.

With just one day left of Love Island there isn’t long until we see the final four couples on their final day, including their formal prom before the winners are later announced.

When is the Love Island final?

The Love Island final will be tonight at 9 pm, on ITV2 hosted with Laura Whitmore live from the villa.

The four couples in this year’s final are Chloe and Toby, Faye and Teddy, Kaz and Tyler, and Millie and Liam.

The winning couple to take the crown and to walk away with the £50,000 cash prize will be chosen by the viewers.

Those who have been watching the Islanders’ every move over the past eight weeks now get to determine who they think deserves to win the show based on their relationship and love.

How to vote for your favourite Love Island couple

Faye and Teddy are one of the final couples
(

In order to vote in tonight’s Love Island final, you need to first download the Love Island app which is available on IOS and android devices.

The app is free to download and once it’s downloaded you need to register your details in order to vote.

Once your details have been registered you’re free to vote for your favourite couple and who you think have really found love.

Kaz and Tyler are ‘exclusive’
(

Voting is open now until 8.45pm tonight to cast your first vote for the winner of Love Island out of the four remaining couples.

A second voting will then reopen during the live coverage of the Love Island final tonight when it starts at 9 pm.

You will then be able to cast a second vote for your favourite couple you want to see win.

Millie Court and Liam Reardon are the favourites to win
(

The votes from both the first and second votes will be counted up together, those with the total amount of votes will be crowned winners of Love Island 2021.

Once the winners have been announced host Laura Whitmore will hand the couples each an envelope, inside one is written £50,000 and the other £0.

The person who receives the £50,000 envelope must then decide whether to split the money with their other half or to steal all.

So far in Love Island history, no couple has ever stolen the winning money so it’ll be no surprise tonight when they decide to split it.

However, it’s Love Island after all so anything could happen.