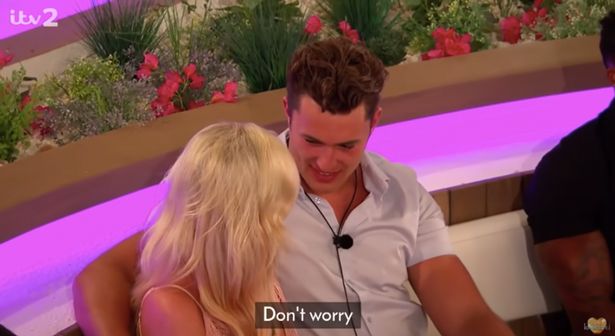 There’s plenty of romance to be found in the Love Island villa – but plenty to complain about, too.

A new study has revealed the most explosive moments over the last five years.

They have picked out the six incidents that have managed to rack up a whopping total of 8,485 complaints.

The TV watchdog have had to field plenty of grumbles about the show – and he Great British public have been unable to control their annoyance at a number of collisions since 2016.

Broadband and TV experts at Uswitch have got hold of the Ofcom data, and it serves as a reminder of some very awkward moments.

Here’s the top six that made us reach for the phone to tell the telly regulator exactly what we think.

And the winners is…..

That episode with Dani Dyer and Jack Fincham, and by some distance.

Love Island producers thought it would be a great idea to show her a clip of him looking like his head has been turned.

He was totally innocent – but Dani was already in tears and it took her ages to calm down.

An incredible 2,644 made their feelings known, to crown it Love Island’s most-complained about moment in history.