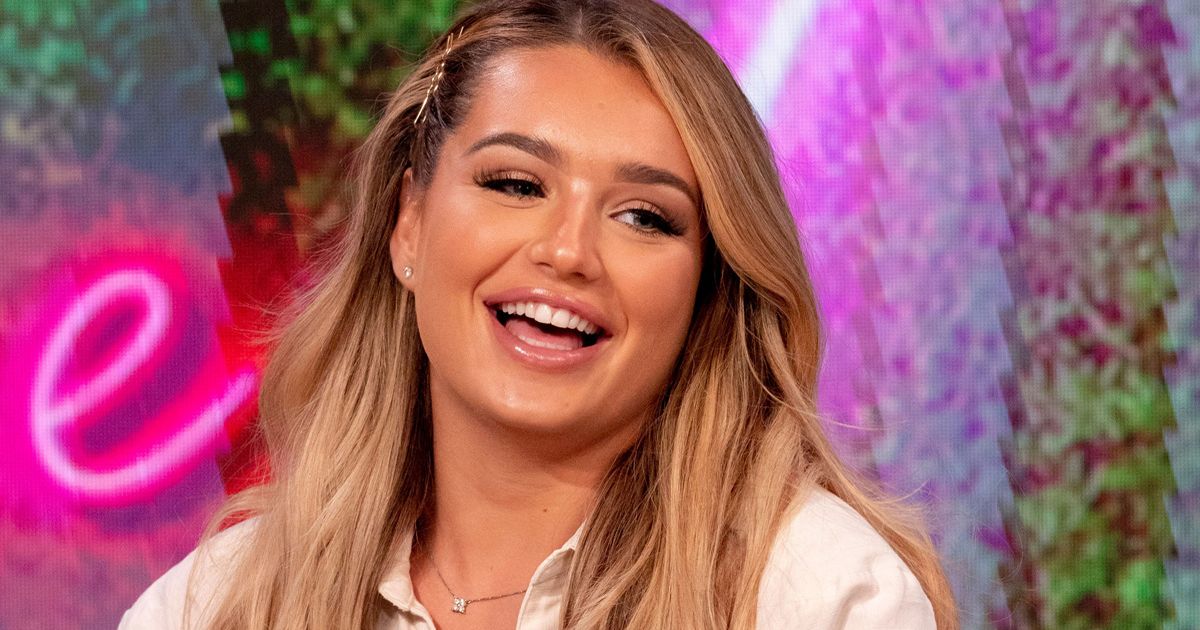 Love Island drama has continued hundreds of miles from the villa as Lucinda Strafford found herself in the middle of a clash between Brad McClelland and another admirer back in the UK.

The 21-year-old blonde beauty had been paired with 26-year-old hunk Brad in the Love Island house – before a cruel twist tore them apart as they were forced to sacrifice one of themselves to leave the show.

Brad ultimately bit the dust, but clearly kept a flame for Lucinda – and the pair have reunited after she too was dumped from the Island and returned to the UK.

But a rival man reportedly took a shine to Lucinda when he spotted her on a night out over the weekend – with Brad being thrown out of the club they were in following an alleged ‘bust-up’.