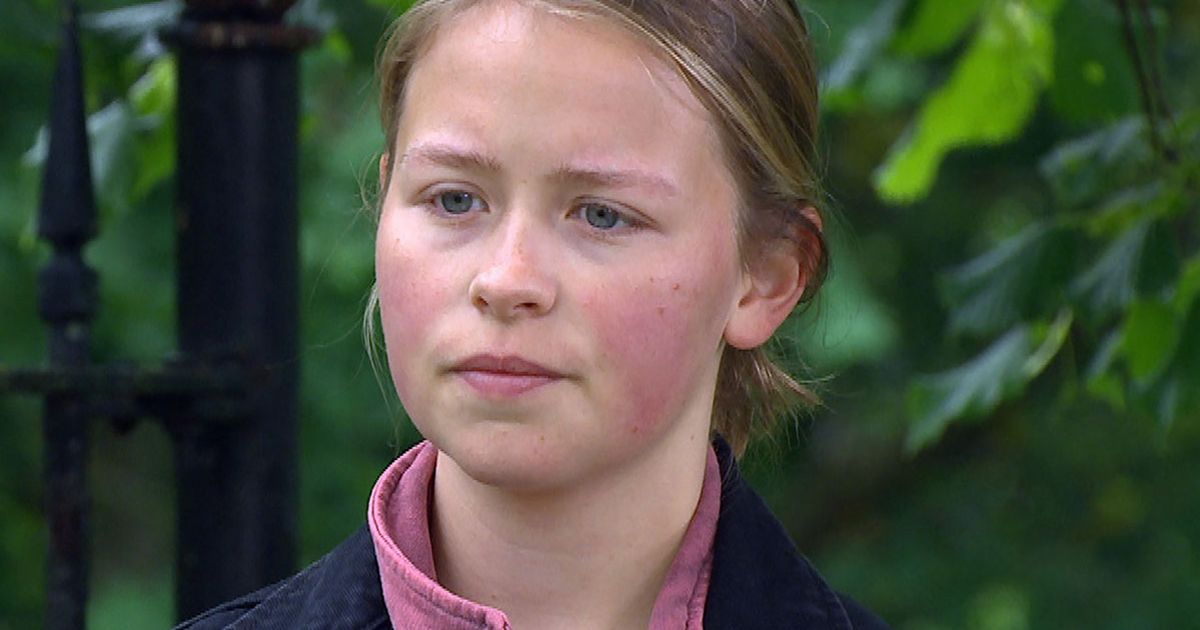 Emmerdale viewers will see Liv Flaherty “spiralling” in upcoming scenes, as the teenager hits rock bottom amid her alcoholism battle.

Actress Isobel Steele has revealed that after Liv is wrongly led to believe her friend Belle Dingle has betrayed her, she suffers a huge setback.

Liv began drinking again just months ago, as she struggled to cope with the recent truck crash that led to the death of Paul Ashdale.

After being beaten up by Paul, she left him trapped in the barn after the crash only for it to explode, injuring her and killing him.

The death has haunted her ever since, and her drinking is getting out of control – with her family not able to get through to her.