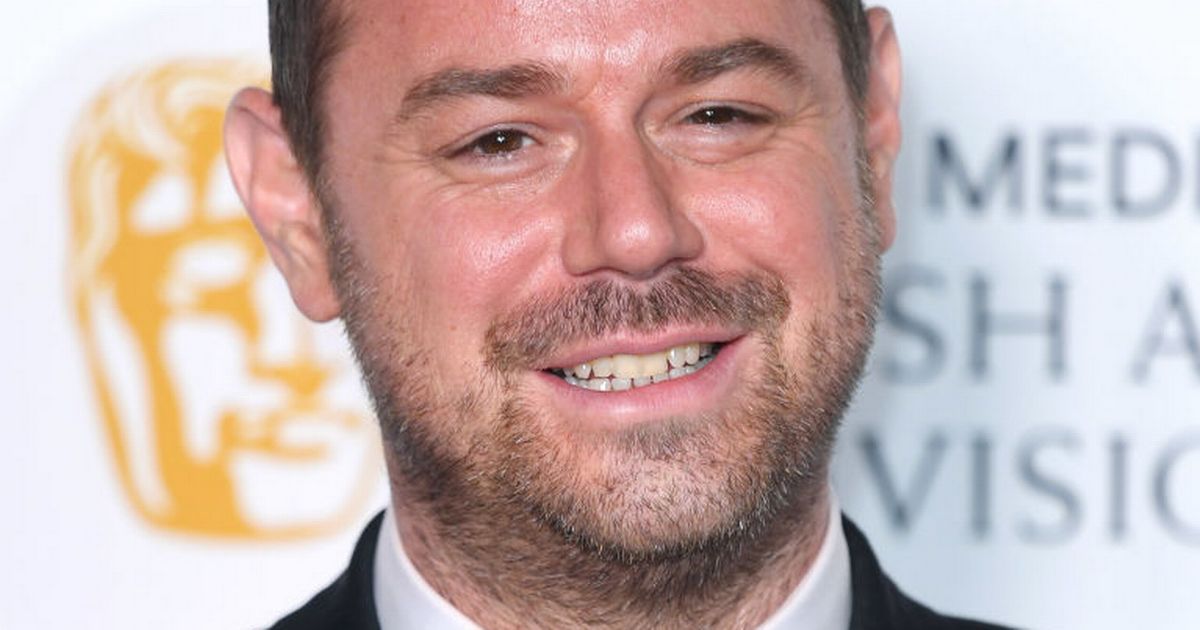 Jodie Whittaker makes her first appearance as the Doctor

Jodie Whittaker is due to bow out of Doctor Who before the end of the year where fans will see her character regenerate into a new form – and the bookies reckon Danny Dyer will be the new face of the iconic time traveler.

The long-running BBC children’s sci-fi show is scheduled to air three specials in 2022 – with the first arising at the beginning of the month, a second episode expected this spring, and a third due to air on the Beeb towards the end of the year.

The third special will mark the final appearance of 39-year-old Jodie – who joined the series back in 2017 – with her replacement due to make their own debut.

Following news that 44-year-old hard man Danny is stepping away from his role as Mick Carter on EastEnders this year, he has been propelled into the top spot as the bookies favourite to take on the role as The Doctor.

Danny Dyer is the bookies favourite to play Doctor Who next
(

Bookmakers Coral have slashed Danny’s odds of taking over the role later this year – making him the 2-1 favourite.

Coral’s John Hill said in a statement: “Ever since he announced he was leaving Eastenders to pursue ‘other projects’, we have seen strong support for Danny Dyer to be the next Doctor Who.

“It obviously would be a much different role to pulling pints in the Queen Vic, but Dyer has proved himself to be a versatile actor, so it is easy to see why so many are backing him to play the iconic Time Lord role.”

Danny’s shock departure from EastEnders was announced last weekend, with the star soon to be free to appear on rival channels, including Sky.

Jodie Whittaker will depart Doctor Who in 2022
(

A source told the Sunday Mirror last weekend: “Danny has offers coming in left right and centre, and a lot of the things he has wanted to do he can’t because EastEnders have such strict rules about what he can and can’t do.

While the man himself broke his silence on his shock soap departure over the past week, stating: “When you’re in a job like a soap your contract comes up for renewal and every time it has they’ve asked me to stay, and I’m very grateful for that. Because I’ve seen a lot of people come and go. It’s very tough.

“I always debate whether I want to sign again and I’ve been contemplating a while now about whether it’s time to roll the dice, take the leap.

“The big news is I’ve decided not to renew my contract. That’s all. That’s not because I’ve fallen out with anybody, I love everybody. That job has been amazing for me. It’s an important part of television.

“I’m grateful for the beautiful years I’ve had there. I’m going to miss the people massively. It’s me taking a risk.”

He also teased: “There’s no big story around it, really. Other than the fact I’ve decided to go off and try some other stuff” – prompting speculation he could be eyeing the role of the Doctor.

What Danny Dyer could do after quitting EastEnders – Strictly, James Bond and Prime Minister