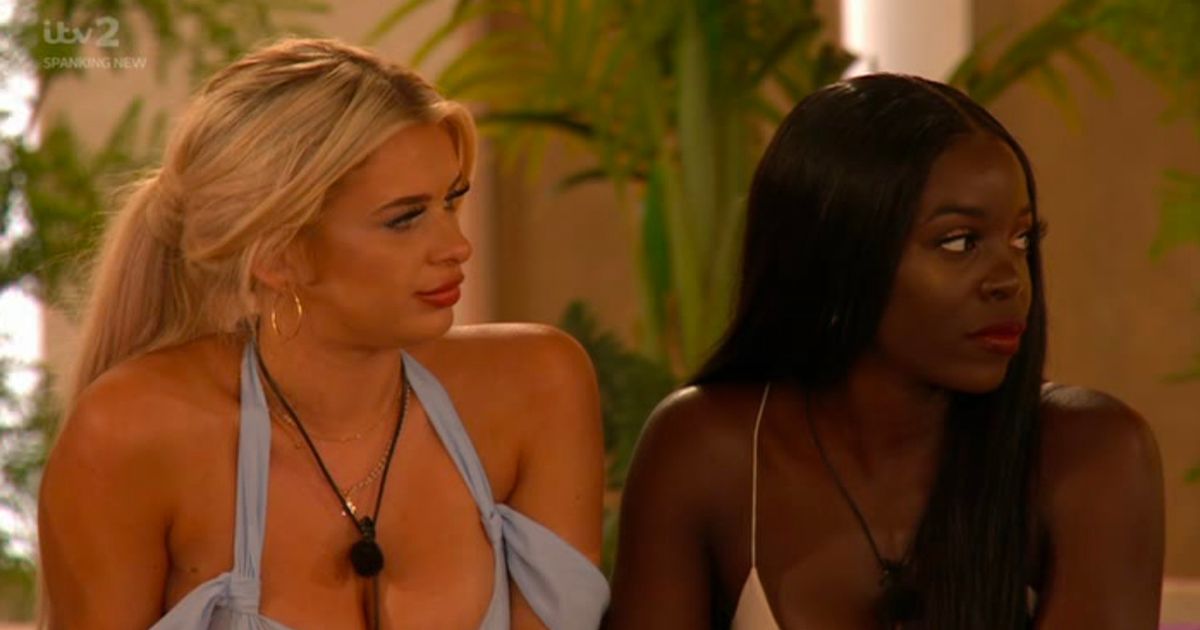 Love Island’s Liberty Poole has won over fans by grilling new guy Teddy Soare with the essential questions – like his favourite chocolate treats.

The newcomer was immediately thrown in the deep end by heading off on four speed dates with the girls – Kaz Kamwi, Rachel Fenni, Sharon Gaffka and Faye Winter – before making his way into the villa for the first time.

But no sooner had he arrived, Teddy was pulled into a chat with all the guys, and then all the girls, who wanted to know more information about him.

Though no one gave him quite the grilling like Liberty – who’s partnered with Jake – and wanted to investigate whether the new boy was a good match for her bestie Kaz.


Liberty made sure she asked the essential questions for Kaz
(
ITV)

Viewers couldn’t help but crack up as she asked him a laundry list of essential questions, like “Quality Street or Celebrations?”

Which, as it turns out, can be quite the dealbreaker if he answers wrongly.

As Liberty continued to scope out the newbie for her pal, viewers fell in love with the bubbly blonde and her investigation tactics, naming her an essential friend to the other ladies on Twitter.

“Liberty asking Teddy that hard-hitting question is the journalism we need in 2021,” wrote one.

“Liberty has no chill and I love her for that,” joked another.

“Liberty acting like a protective mom as she wants Kaz to be treated right. I’m all here for it,” said a third viewer.

Others compared her to ‘the girl in the nightclub toilets that’s there to cheer you up’.

Liberty is currently attached to Jake Cornish – and together they are the only pair that have currently spent time together in the Hideaway.

The couple wobbled last week after Jake started questioning his romance with her after the arrival of Lucinda Strafford and Millie Court.

When he returned to her after it became clear the girls were interested in other guys, Liberty laid the law down to him, saying she wasn’t willing ‘to give 110%’ to a guy waiting for someone else to come in.

ISawItFirst is officially coupling up with ITV’s Love Island as their new fashion partners for 2021.

At the end of Friday’s episode, the pair seemed back on track, with Liberty saying she was already “falling in love” with him.

But viewers predict heartbreaking for the couple, dubbing her “the new Amy Hart” as when Jake told the boys the news, he said “she gave in”.

During the 2019 series, Amy was seen falling for Curtis, only to be rebuffed by him after his return from Casa Amor.