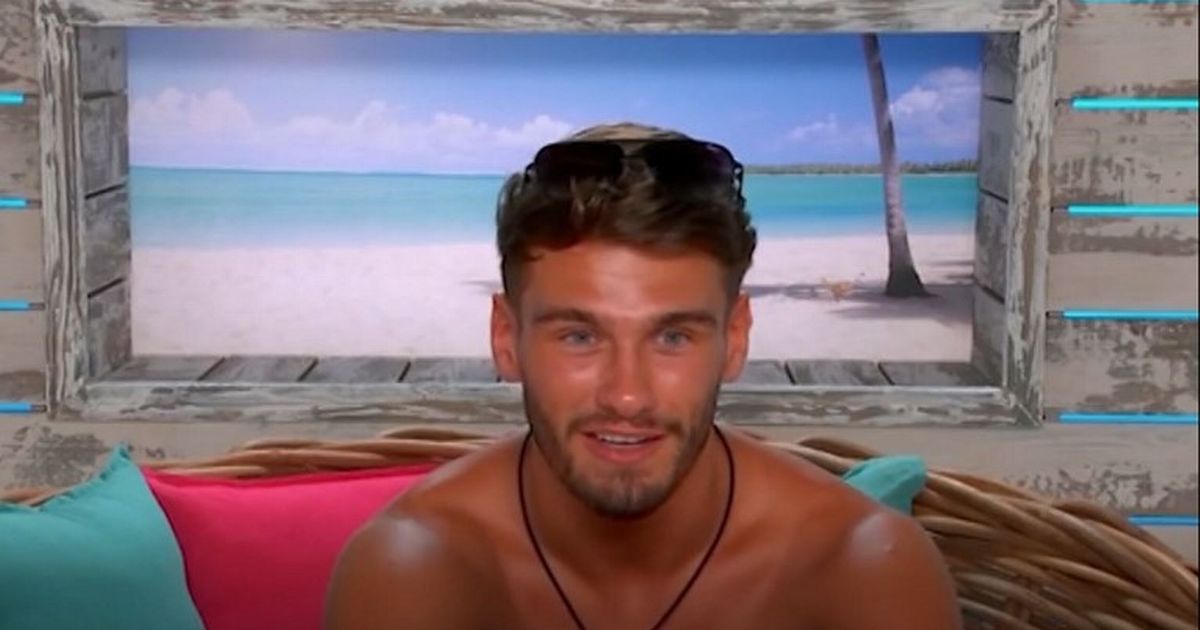 After spending some quality time by the pool together, the 23-year old rugby professional retreated to the Beach Hut and pondered to the cameras what Paige, 24, might look like when she is ‘dressed up’ at night.

Earlier in the week Jacques’ contract was terminated by Castleford Tigers to allow him to be a contestant in Majorca.

“With Paige she’s a lovely girl, isn’t she? So I’m just getting to know her,” said Jacques.

“Tonight might be a bit different all dressed up and that, so we’ll see what she’s looking like then. But like I say, she’s a lovely girl.”

Fans soon got behind Paige, sticking up for her on social media

Earlier in the episode, paramedic Paige told Jacques: “We’ll see where this could go. What type of girl do you go for? What do you look for in a girl personality wise?

“I don’t just want a girl who just looks good. I feel like that’s what I’ve gone for in the past. I mean if you could tick both…” responded Jacques.

“She needs a bit more to her sort of thing,” joked Paige in return.

Jacques added: “Then you’re vibing aren’t you?” to which Paige replied: “One hundred per cent.”

Fans of the hit ITV show soon flocked to social media to stick up for Paige.

One Twitter user commented: “So Jacques says it’s not all about looks and the girl should tick both boxes, but then says he’ll wait to see what Paige looks like at the night when she’s dressed up.”

Another wrote: “What a s*** episode. One thing I did learn however is that Jacques definitely isn’t good enough for Paige. She needs someone that’s all about HER.”

An irate third user added: “Jacques definitely still fancies Gemma. Can these t***s stop messing with my girl Paige’s feelings? She deserves so much better.”

Fans were also left shocked about Gemma ‘s revelation in Sunday’s show about her age when she first got together with Jacques.

As Gemma eavesdropped on his dates with Paige and Afia Tonkmor from the balcony of the villa, viewers were stunned when the 19-year-old said she had broken up with Jacques a year and a half ago and were together for eight months.

Taking to Twitter, one user wrote: “Broke up a year and a half ago… So he was with you when you were 16”, as another guessed Gemma was slightly older at the time, writing: “So she was 17 when they broke up…”