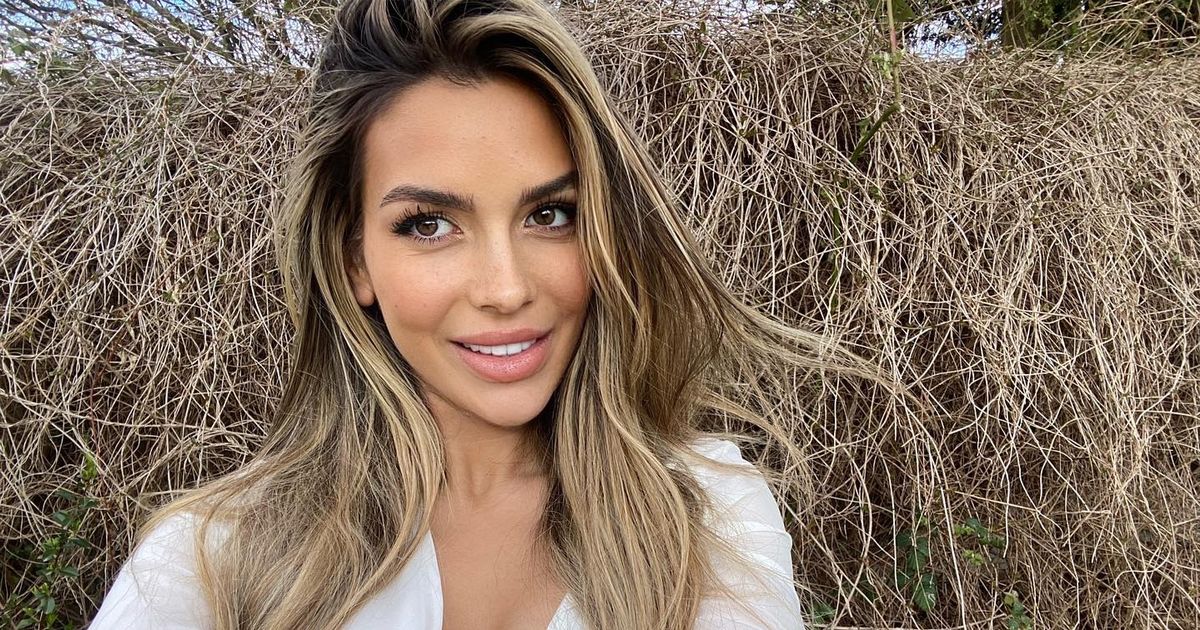 Love Island: Jay chooses to couple up with Paige

Love Island could be heading for a sensational ‘fix’ storm amid claims that fan favourite Ekin-Su Cülcüloğlu has been plotting to fake a romance in order to bag a spot in the final.

Rumours abound that the 27-year-old Essex bombshell had been messaging a gentleman named James Price after getting a tip off that he would be joining the show as a late arrival – likely parachuting in to Casa Amor around halfway through the current season.

It is alleged that ambitious Ekin-Su had been sending messages to James to suggest they couple up the minute he arrives on the Island and that they fake a romance to get them to the end of the series.

It is suggested she sent the messages before she started appearing on the show herself – although it’s unclear how she got advance notice of the Love Island casting procedure.

The Sun claims to have seen text exchanges between Ekin-Su and James where she suggested the “act like” 2019 winners Kim Cetinay and Amber Davies.

One exchange allegedly shows James ask: “Think we could actually win it?” and Ekin-Su replies: “We will baby”.

It is suggested that the pair know each other from the Essex nightclub scene and a friend of Ekin-Su told the publication: “Everybody knows Love Island can be a big machine for making money and becoming famous.

“Even those that really did find love also happened to make tons of money too, didn’t they? Ekin just wanted a piece of that.”

The friend claims they are speaking up as viewers have been voting to save Ekin-Su “without knowing this.”

However, another source has denied to The Sun that James was ever meant to enter the villa.

Mirror has contacted a Love Island spokesperson for comment.

Ekin-Su had a fraught romance with Jay Younger
(

Ekin-Su has developed a fanbase amid Love Island fans as she has been one of the few contestants on the current eighth season to bring some drama to the show.

She was asked about her feelings towards the other female contestants by her on-screen partner Jay Younger earlier in the week.

The hunky Scotsman asked the Turkish actress: “I won’t lie, I am sensing a bit of friction between you and Amber, I can just sense it.”

This prompted Ekin-Su to confront Amber directly, with the younger bombshell saying: “I feel like upstairs, you’ve been really genuine and we’ve seen a vulnerable side to you but I will add, over the last couple of days I’ve thought, ‘is she playing a bit of a game?'”

Ekin-Su questioned back: “What’s your actual issue with me? All you’re saying doesn’t make sense.”

Amber then told Ekin-Su: “You’re playing a bit of a game, enjoying the drama.”

Ekin-Su later partnered up with Charlie Radnedge after splitting from Jay.

Love Island continues on ITV2 and via the ITV Hub every night at 9pm.