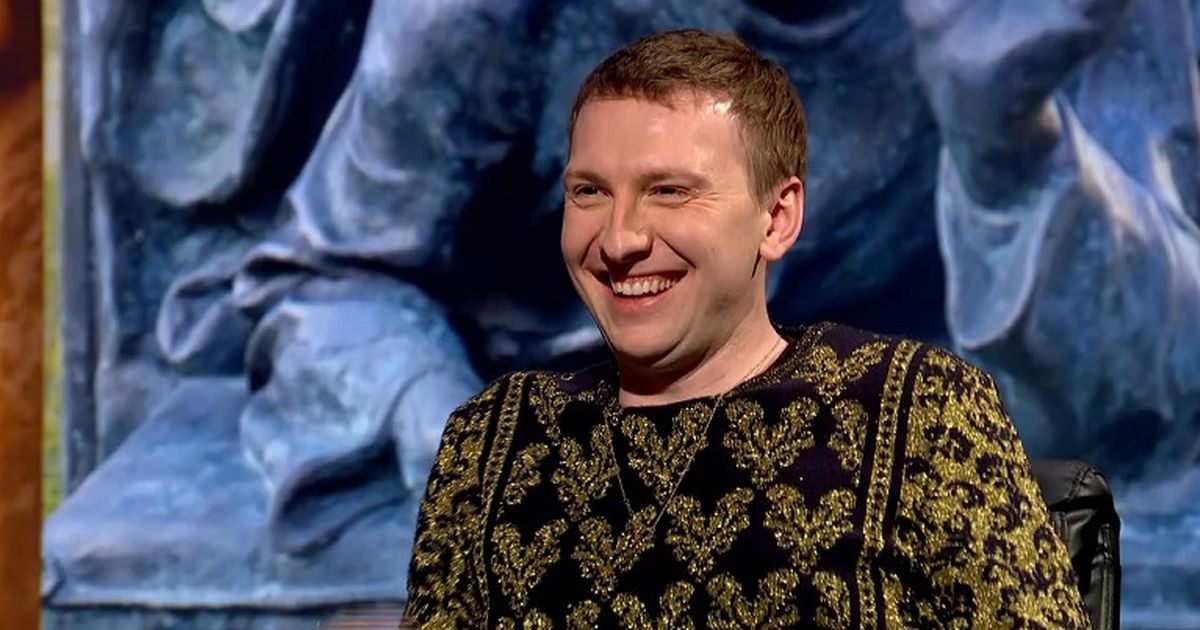 Comedian Joe Lycett claimed he ‘wanted to be in jail’ after being investigated by police due to an audience member taking offence to a gag at his show in Belfast earlier this month.

The 33-year old first revealed on Instagram on Tuesday that he had been the subject of questioning by the PSNI (Police Service of Northern Ireland) following his routine.

“So someone came to my tour show a few weeks back and was offended by one of the jokes. And their perfectly understandable response to this was… to call the f*****g police,” he wrote.

And in an appearance on The One Show on Friday evening the stand-up told hosts Alex Jones and Ronan Keating: “Anything can happen when you’re performing to lots of people and everyone has differing opinions.

“But I did think it was quite extreme the police were called because the joke in question to me isn’t offensive at all. It’s quite unusual and it’s quite a full-on thing to hear, but it’s not offensive to any group of people, it’s not racist or homophobic, it’s not misogynist or any of these things.

He continued: “It’s just silly. But I can also see that somebody might be a bit uptight or cross about it.

“I found the whole thing so funny and when the police rang I thought it was hilarious. I just wanted to go to court – I wanted to be in jail for it! I just think it’s so funny that the police got involved. It’s been a fun week and so funny watching it all unfold.”

After penning a letter explaining the context of the joke, however, the star told fans the matter was fortunately closed.

He said: “Charmed, and hopefully amused, the rozzers have since closed the matter. You’ll be pleased to know that the joke – which I consider to be one of the best I’ve ever written – remains firmly and proudly in the show.

“The tour continues until September, unless I am jailed.”

He then shared a screenshot of an email from the police thanking him for his statement, adding that they “now consider this matter closed”.

He added on Twitter: “the fuzz were very nice about it, but felt a duty to investigate”.

According to the Belfast Telegraph, meanwhile, a number of the show’s attendees have since affirmed that the joke in question involved the comic wanting to show a clip of himself as a nude child, superimposing a large image of male adult genitalia over where his genitals would have been in the video.

He explained, however, that he was not permitted to do so.