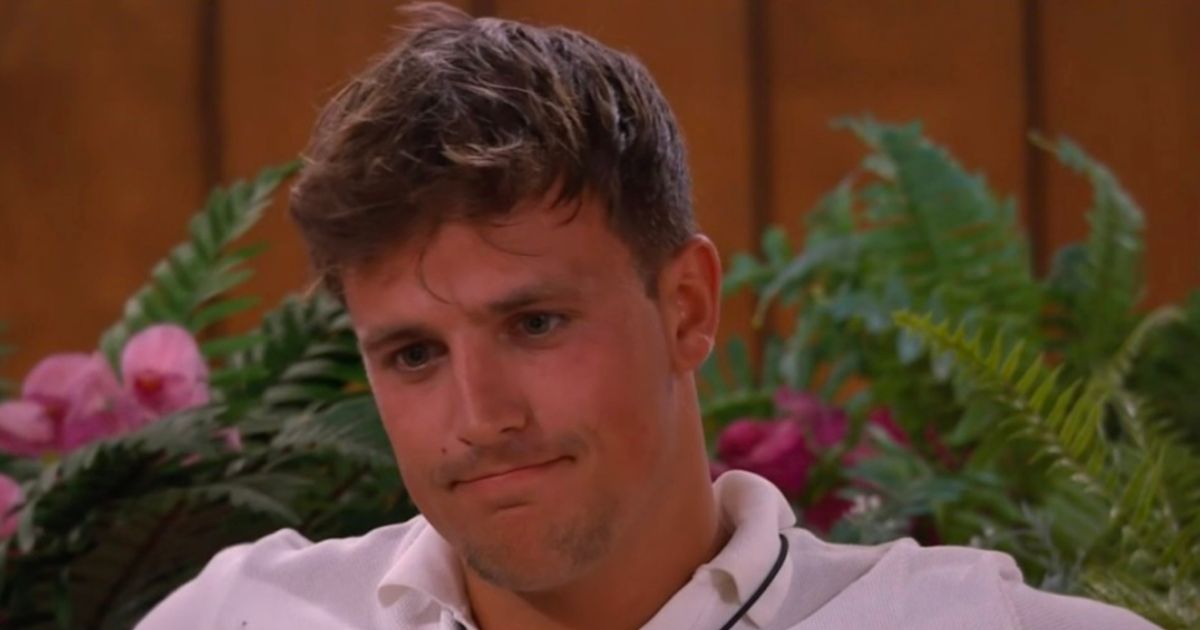 Love Island viewers were not impressed with Luca as they tuned into Friday night’s episode.

As another recoupling loomed on the group, Andrew sought advice from the boys after Tasha told him she enjoyed her date with Charlie.

“It’s alright, it’s okay,” Andrew told them, before adding: “Obviously she still wants to be with me. She said the date went quite well, she’s like not saying she’s open to getting to know him but is, but isn’t, I dunno.”

Panicking about the fact that Charlie would pick to couple up with Tasha and potentially have to spend a bed with him, Andrew continued: “I’m not staying in the same room, I’ll be in the dog house basically.”

Luca then asked: “But Tasha, do you think she would stay in the bed?”

Andrew replied: “I dunno mate, we’ll find out won’t we,” but Luca was not impressed at all.

“How can a hot tub change her mind?” he then said, as Andrew told him: “I’m trying not to read into it too much because I don’t want to obviously.”

But Luca wouldn’t let it go and commented: “Mate, you can tell you proper like her, coz you wouldn’t be feeling like this now,” before adding: “It’s not fair.”

“I’m not a mug on the outside, I’m not being a mug in here,” Andrew said as he watched Tasha having a chat with newcomer Charlie.

Fans of the ITV2 show felt that Luca wasn’t the right person to be dishing out advice to Andrew.

Another posted: “luca giving advice to andrew is absurd #LoveIsland,” while a third said: “Luca makes me sick to my stomach.”

Someone else asked: “Sorry. Why is Luca so possessive? It’s not even his girl,” while a fifth person simply added: “Luca is annoying me.”

A different viewer said: “I don’t like Luca he is giving me major school bully gossip type beat,” while someone else described him as “negative”.

And another person fumed: “Luca just SHUT THE F*CK UP! I don’t want to see him on my screen anymore #LoveIsland.”