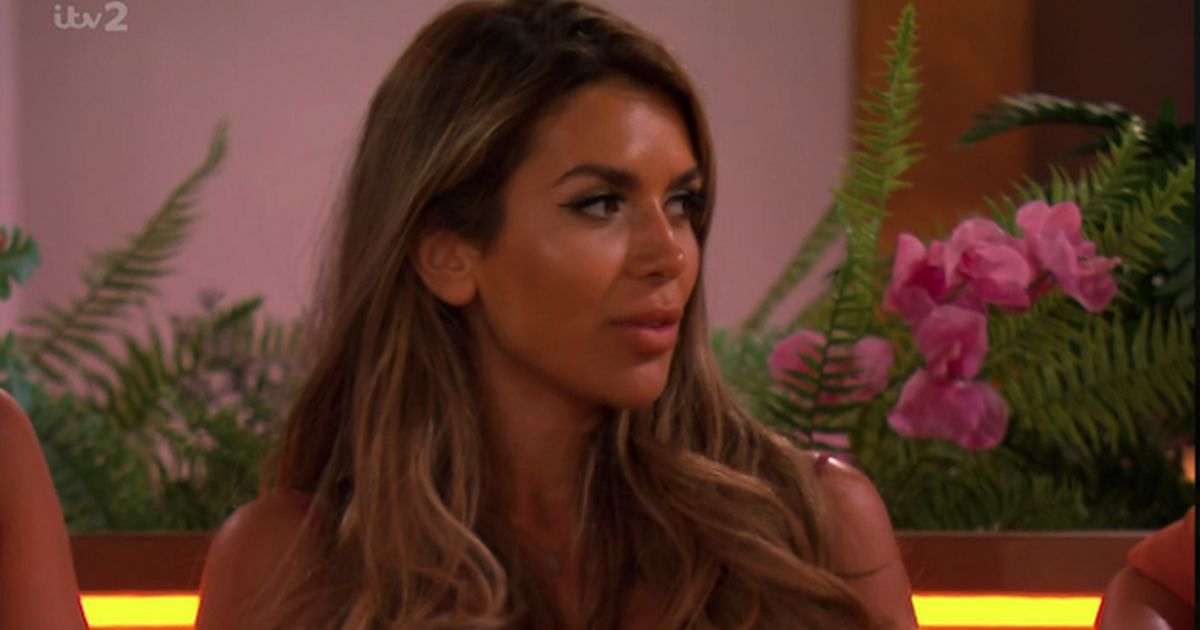 Love Island viewers believe Davide Sanclimenti is about to find out what Ekin-Su Cülcüloğlu did behind his back – and that a fellow Islander or two might spill the beans.

Ekin-Su was seen confessing to Gemma Owen and Paige Thorne about her two kisses with new boy Jay Younger, despite her being coupled up with Davide.

Things are about to get explosive in the villa, as a row erupts between the pair – and viewers believe it’s all about the secret smooches.

Following a chat between Davide and Ekin-Su that got pretty awkward, it seems their row isn’t finished there after Ekin-Su stormed off in a rage.

Ekin-Su has pretty much decided she would rather be with bombshell Jay, despite claiming she still wants Davide if he puts the effort in.

Davide called her out in the latest episode, as she told him how he wasn’t giving her enough affection and it was turning her off.

As he claimed it was because her flirting with Jay had left him shutting himself off from her, she was furious and stormed off.

But in a new teaser for Friday night’s visit to the villa, things get dramatic as Davide screams: “You are a liar, an actress, go the f**k out.”

Ekin-Su is left in tears over the showdown, as the other Islanders try to cool things down.

Now, viewers are convinced either Paige or Gemma might let slip about the kiss, or perhaps they both do.

Whether it be by accident or on purpose, fans think the news will reach the boys and Davide, and that this will lead to him confronting Ekin-Su.

Davide called her out in the latest episode
(

Taking to Twitter, one fan predicted: “So tomorrow night Gemma and Paige are obviously going to tell the boys what happened because they think Ekin-Su and Davide kicking off was because she told him about the kiss and it’s all going to blow up in her face. And I am excited.”

Another viewer agreed: “I just need Remi, Paige or Gemma to accidentally let it slip that Jay & Ekin-su have been secretly kissing for 2 days so all hell breaks loose.”

A third added: “Omg producers are going to force Paige/Gemma to tell someone else. I love this game.”