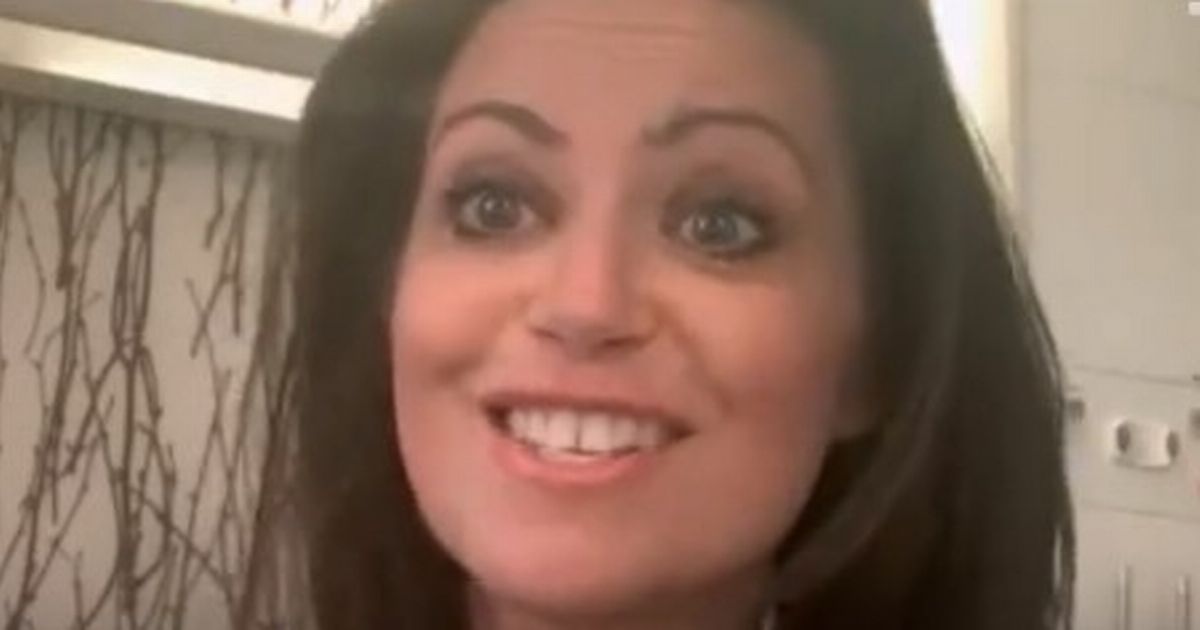 Dame Deborah James made her final TV appearance on Thursday night as she spoke about the moment she received her heartbreaking bowel cancer diagnosis.

The 40-year-old blogger didn’t think she would live to see Embarrassing Bodies air on E4, after doctors gave her just days to live after being discharged from hospital last month.

Deborah is receiving end-of-life care at her parents’ home in Woking and has so far defied expectations and inspired the nation with her will to make the most of her final days.

On the show, Deborah candidly spoke to GP Dr Tosin Ajayi-Sotubo about her diagnosis five years ago – telling the doctor it was the “last thing she was expecting” aged just 35 at the time.

On the show, she spoke about the early signs of bowel cancer, and how she thought it was an “old man’s disease” in the hope that it might help others who feel they are in a similar position.

She said: “I started going to the poo – we need to say that – eight times a day. And I used to be a once-a-day kind of girl.

“Then I started getting really tired and I remember drinking loads of cups of coffee just to try and keep myself awake.

“Then I started losing loads of weight and I started having blood in my poo.”

Speaking to GP Dr Tosin, Deborah said this was the moment she had a “gut instinct that something wasn’t right.”

In emotional scenes, she went on to tell viewers why “talk of poo, should never be a taboo”.

She said that “our favourite celebrities poo” so there is no reason why we shouldn’t talk about it more.

Dr Tosin was seen heading to Hammersmith in London to help educate people about the colour of stools and when you should consult a GP.

Deborah James has just days to live according to doctors
(

Deborah explained on her Instagram Story earlier today: “I recorded this with the Embarrassing Bodies team a good while ago but it’s out tonight.”

This week, Deborah has shared her joy at experiencing Royal Ascot again, even if still being alive have left her in “limbo land”.

She said on Instagram: “I find myself living in limbo land, not really knowing what the future holds and for how long.

“It’s a very stressful uncertain place to be because when I was discharge from hospital over a month ago I was given days, maybe a week to live. And I felt like it.

“But as we all know life doesn’t go according to plan, so I’m just grateful for what ever extra time, the powers that be have decided to grant me. So despite the unnerving tears, I look at the sunshine, smile, and think, wow, life is a funny thing isn’t it!! Better enjoy it!”