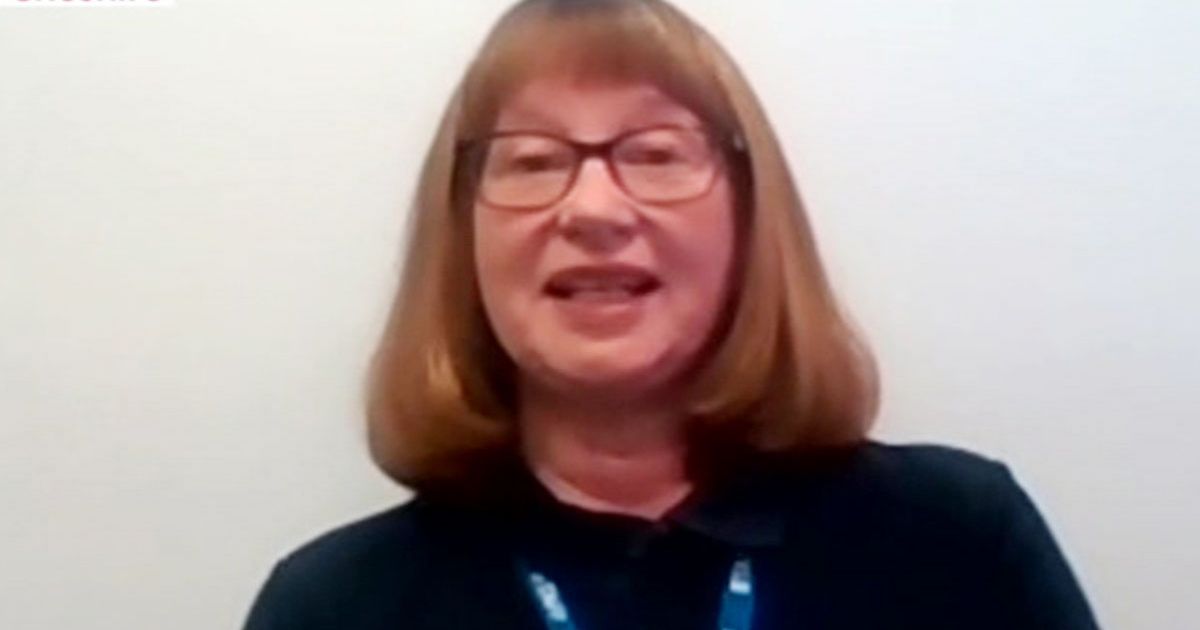 Harry Styles’ primary school teacher has said that she knew he was going to do something “special” when he was a “cheeky” youngster in her classroom.

Unfortunately, however, Mrs Vernon wasn’t in the crowd as her colleague had been there instead.

Appearing on Lorraine, she admitted that she was gutted she hadn’t been there but had watched the video of the touching moment.

“I would have loved to have been there but Mrs Bailey – my colleague that was there – she phoned straight away,” she said. “I watched the video and it was just such a lovely tribute and a really great thing for him to do. “

“That smile was always so lovely. He loved music, performing, right the way through our school. Every teacher had a big impact on him.”

She described Harry as ‘cheeky’ with a ‘twinkle in his eye’
(

Gushing that it had been a “kind thing for him to do”, she said: “Teachers do do a wonderful job, teachers work so hard and the reward we get is from the children in our class and the children that we’ve taught from every previous year.”

Host Lorraine probed her on whether she knew that he was going to do something special.

“I think there was something special; a sparkle, a twinkle in his eye, his personality, his character being there from when he was four or five,” she said. “I mean, he was going to do something special. I don’t think anybody could foresee how mega and crazy, so huge his career would become. It is just outstanding.”