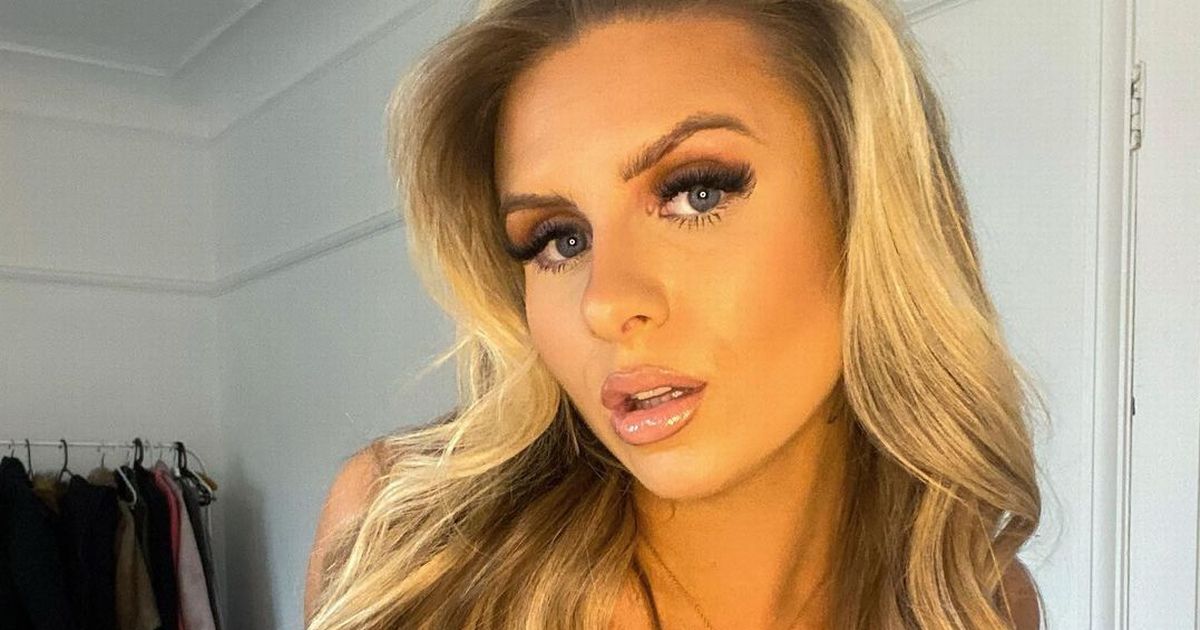 Blonde beauty Chloe, 26, starred on last year’s edition of the hit show and is currently still together with Toby Aromolaran after coupling up on screen.

And she has been sharing her excitement at the latest group of singletons on social media – but doesn’t seem to be a fan of former football Michael Owen’s daughter.

Her views divided her fans, with many jumping on the post to agree with her.

One user quote tweeted the star and wrote: “chloe is so right i love her,” while another said: “EXACTLY!!!! SIS WAS 16YRS OLD WHEN COVID STARTED #LoveIsland.”

However, when one user told Chloe she shouldn’t be judging people after one episode as she didn’t like the comments made about her, the former contestant was backed up by season five winner Amber Gill who snapped back: “If anything I think we are the most qualified to talk s***.”

And despite Chloe’s thoughts, she insisted that the new islander will be able to win the hearts of viewers as the series goes on.

She continued: “Gemma will U turn Dw there’s no way itv sending her out like that.”

Despite being one of the pre-show favourites, Gemma’s debut appearance left a lot to be desired and fans weren’t impressed by how she brutally “mugged off” her partner Liam

The 19-year-old made her dislike known about her coupling on the first night and, as all of the Islanders played ‘truth or dare’, Gemma refused to kiss Liam – leading Paige to give him an awkward lap dance so that he didn’t feel left out.

She had also mocked Luca’s surname – Bish – earlier in the episode and social media users were quick to let their opinion known.

Elsewhere in the series opener, fans were loving the return of Iain Stirling as narrator and praised him for his jibe at disgraced MP Neil Parish.

“I’ve no idea what this place was used for before but I looked into a draw and found handcuffs, lube and a copy of Tractors Monthly marked ‘Property of the House of Commons’.”

Love Island’s Liam could be first voted out as Davide ‘will pick Gemma’, fans predict