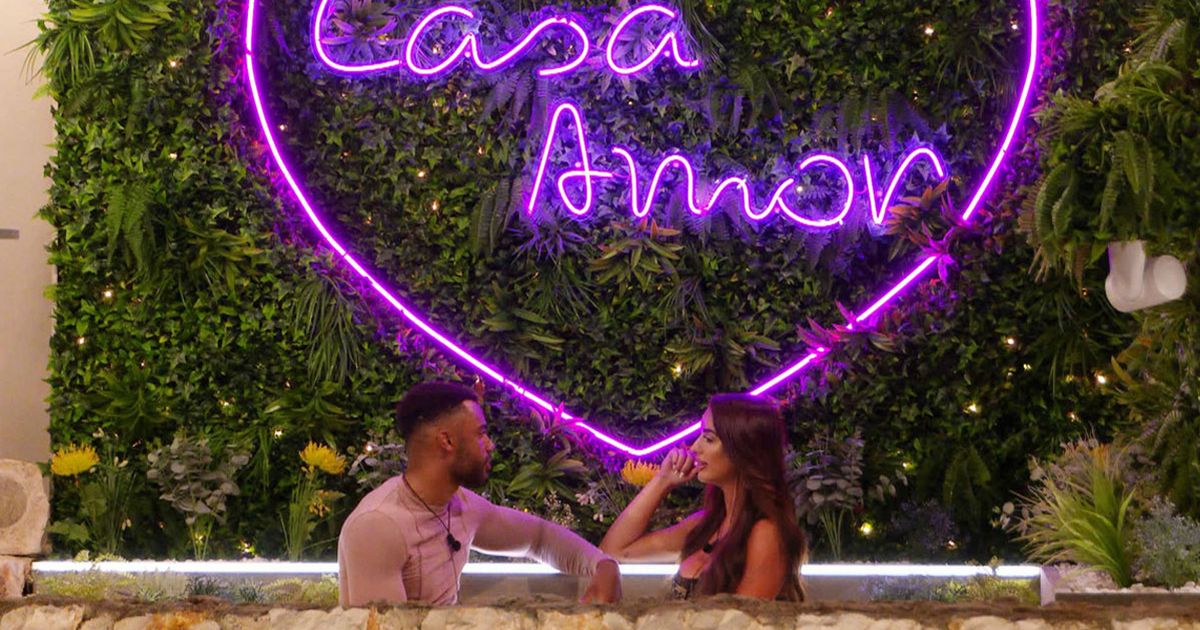 The Casa Amor segment of the show will reportedly hit screens in a matter of days, creating Love Island chaos in the villa to test the strength of the islanders’ relationships

Love Island has reportedly revealed when the Casa Amor stint of the ITV2 dating show is set to kick off – and it’s within a matter of days. (

Love Island has reportedly revealed when the Casa Amor stint of the ITV2 dating show is set to kick off – and it’s within a matter of days.

The part of the show when the boys leave the main villa for a series of days and meet a whole new batch of girls, while a new troupe of boys move into the main villa, is a dramatic highpoint of the each series.

The Casa Amor segment of the show will reportedly hit screens from July 4, with chaos set to ensue in the villa and the male and female contestants lose all contact to test the strength of their relationships.

An ITV2 insider told The Sun: “Just when the Islanders start to get comfortable in their couples, they are going to get a real shock as they are torn apart.

“This year’s Casa Amor promises to be the most explosive yet thanks to some seriously fiery characters, who have already shown their heads can be turned.”

This year’s Love Island has moved to a new revamped villa in Spain, leaving ITV2 fans fearful the Casa Amor segment of the show might not return to the new location, but bosses have reportedly clinched a second villa as well and the date might not be set in stone.

The insider added: “Everything is in place, but the date could change at the last minute if bosses decide they can ramp up the drama at an earlier or later moment.”

A Love Island spokesperson told The Mirror: “This is purely speculation.”

This comes after ITV have revealed Love Island will return for not one but two series next year.

The ITV2 show will kick start the New Year with a fresh batch of Islanders heading to South Africa on a quest for love and romance.

In the villa of their dreams, their stay in paradise will serve up everything from bombshell arrivals to hideaway hijinks.

It will be business as usual throughout the summer, as the popular dating show will return to Mallorca for another eight week run.

Announcing the news on Thursday, Paul Mortimer, Director of Reality Commissioning and Controller, ITV2, said: “Love Island has once again proved itself to be the nation’s favourite talking point across the summer, and we’re always blown away by the show’s ongoing impact and talkability amongst our younger audience.

Laura Whitmore took over from Caroline Flack for the 2020 series
(

“So, rather than just serving up a Summer of Love, we thought we’d make 2023 the Year of Love with two full series of the show.”

Mike Spencer, Executive Producer at Lifted Entertainment, added: “After eight brilliant series, we are excited to be serving up two helpings of love in 2023 by kicking off in January at a stunning new villa in South Africa.

“We can look forward to more romances, bromances and everything in between as we embark on another epic year of love.”