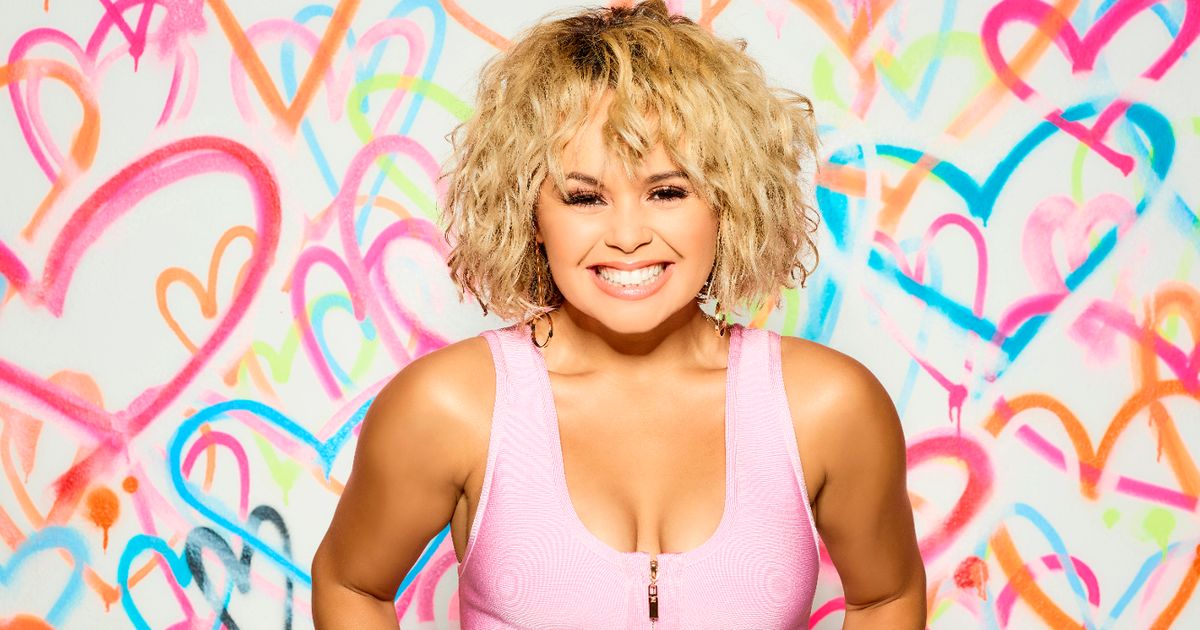 Love Island’s Casa Amor could be returning within the next few weeks to cause mayhem between the original couples. Ahead of the drama, here’s how much bombshells get paid for being in the second villa and what scenes get cut from the show

Love Island has got people talking once again as the eighth series of the hit ITV2 show kicked off on Monday.

Two new female bombshells – Afia and Ekin-Su – are also set to bring the heat as they enter the Spanish villa in tonight’s episode.

The show has already got a strong character line-up, but with Casa Amor potentially around the corner, there could be more drama in store for the current couples.

The famous Casa Amor part of the show – which sees the couples separated, with girls in one villa and boys in the other – has not yet been confirmed for the 2022 series.

Savanna Darnell barely had screen time on the show
(

However it usually comes into play around four weeks into the show, when the original cast are settled.

But being a bombshell in Casa Amor is not all as it seems.

Former contestants have revealed what really happens – including how much they are paid and what gets cut from the main show.

Savanna Darnell was cast for Casa Amor back in 2018, as producers told her they didn’t need her for the main villa.

She was 22-years-old at the time and had got a role in the Thriller tour, with her mum Karen revealing she could finally afford to rent a flat in London.

But she lost all of that when she appeared on the show, as her time in the villa was cut short after just five days.

Karen revealed that her daughter was not paid for her time on the show – despite dropping out of work for the opportunity.

She told Mail Online : “She was paid £500 for the time she spent in the hotel beforehand, but that was it. Being on Love Island cost her, in so many ways.”

Savanna had signed with a new agent before going on the telly, but Karen revealed they “ghosted” her when she left the villa.

“No one took her call,” Karen said. “She phoned and messaged and no one would contact her. She had been ghosted. She was in shock, and so was I to be honest.”

Savanna’s mum says she rarely saw her daughter on the TV due to the editing, as programme makers decide which stars have the most airtime.

Casa Amor could begin in a few weeks
(

Her mum said Savanna fell into a “deep depression” after the show and could “barely leave her bed”.

However she has now managed to get her confidence back and has a following of 80,000 people on Instagram.

Despite Savanna having a bad experience following the show, the likes of Megan Barton-Hanson and Kendall Rae Knight previously revealed there is 24/7 care given to contestants.

When is the Love Island 2022 final? How long the series will last as new bombshells enter