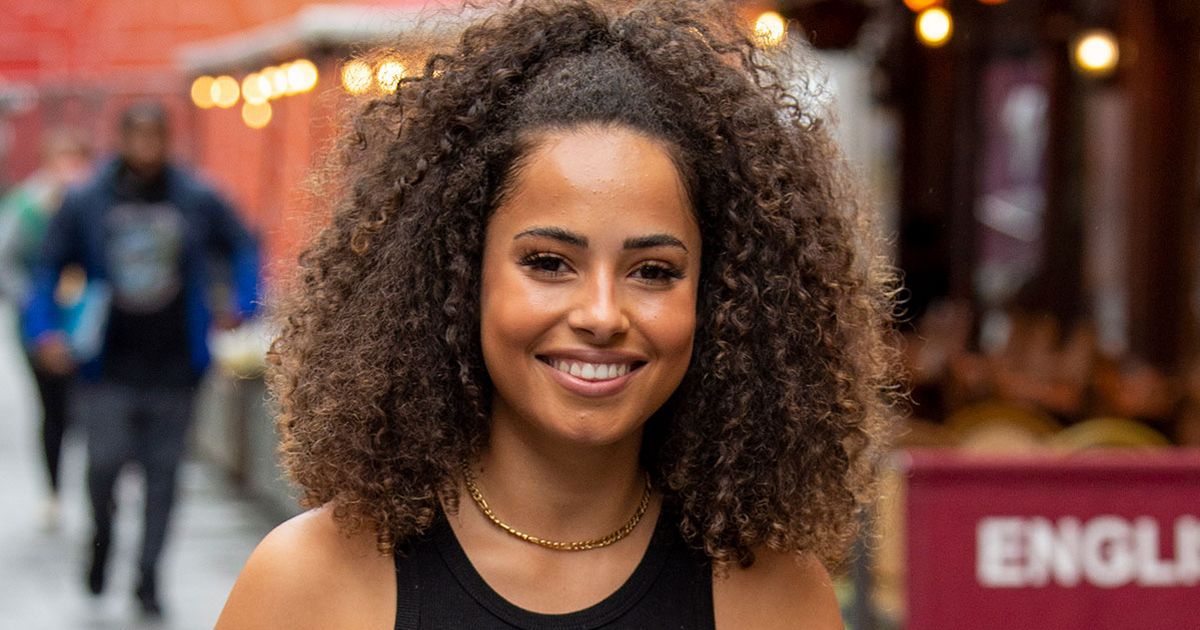 Amber Gill has reportedly quit the new series of Celebrity SAS: Who Dares Wins after just 48 hours, amid reports Towie’s Pete Wicks has also left the show with a broken rib

The new series of Celebrity SAS: Who Dares Wins is billed to be the toughest yet, and it looks like the pressure has already got too much for reported contestant Amber Gill who has reportedly “quit” after 48 hours.

The reality star was said to be one of the show’s big hitters after winning Love Island in 2019.

However the Geordie lass reportedly threw in the towel and handed in her number to the directing staff after just two days in the desert, according to The Sun.

A source said: “The show bills itself as the hardest thing on telly – and it’s lived up to its reputation once again.

“Amber is by no means a wimp, but just couldn’t hack it any longer. She’s a reality star turned fitness expert and even she couldn’t stay longer than two days.”

And if that wasn’t dramatic enough, it looks like Towie’s Pete Wicks has also left the show after breaking a rib.

The source added: “Pete really hurt himself on the course, and had to withdraw on medical grounds.

“Doing some of the stuff that the directing staff want you to do with a broken rib is just not possible. They both got an early flight home to the UK.”

Pete Wicks is said to have broken his rib
(

When contacted by The Mirror a spokesperson for the show said that Channel 4 had never confirmed or denied the reported line up, but that: “In the best traditions of the SAS, this mission is confidential.”

The added: “Full details will be released when the series broadcasts next year.”

The new series of the survival show will take place in the Middle East and if the reported line up is anything to go by, it’s going to be a scorcher.

Amber is a fitness expert
(

Amber is apparently “gutted” she had to leave the show
(

A group of brave celebs are already said to be in Jordan as they’re put through their paces on the survival show.

Celebs including Ex On The Beach’s Ashley Cain, Eastenders actress Maisie Smith and First Time Mum star Ferne McCann are all said to have signed up according.

Reportedly joining them to tough it out in the desert will be Olympians Jade Jones, Fatima Whitbread and Dwain Chambers.

Maisie Smith is said to have signed up for the show

Dancing duo AJ and Curtis Pritchard, reality regular Calum Best and Brookside actress Jennifer Ellison are also said to be up for the challenge.

In the last series of the smash-hit show, which was set in remote island of Raasay in the Scottish Hebrides, Aled Davies, Alexandra Burke and Wes Nelson all passed the trials with flying colours.