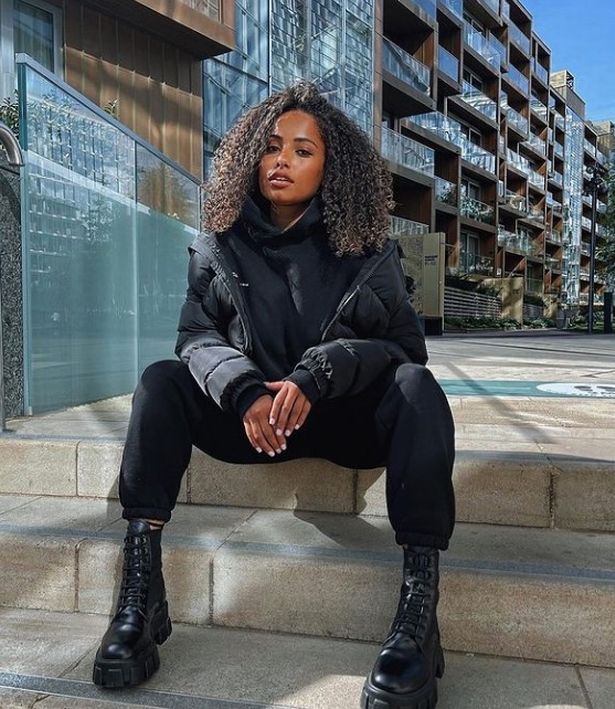 Former Love Island winner Amber Gill has explained that she refused to kiss boys properly on the show when she was made to during raunchy tasks.

The 23-year-old also fears she came across as rude to other contestants when she first entered the show, and struggled to bond with her fellow contestants.

Amber won the 2019 series of the ITV2 reality romance show alongside Irish hunk Greg O’Shea, 24 – although the pair broke up soon after leaving the series.

With the show returning to screens on Monday night for the first summer series since Amber and Greg won, with the 2020 season cancelled due to the Covid pandemic, the Geordie lass found herself thinking back to her time on the series.

Amber explained to her followers that she would happily translate any words that Brad said that they struggled to comprehend.

She wrote: “Everyone is like ‘why is he saying his star sign’. I couldn’t allow it. I have to look after my own!” – however she did confess she was struggling to understand his accent herself.