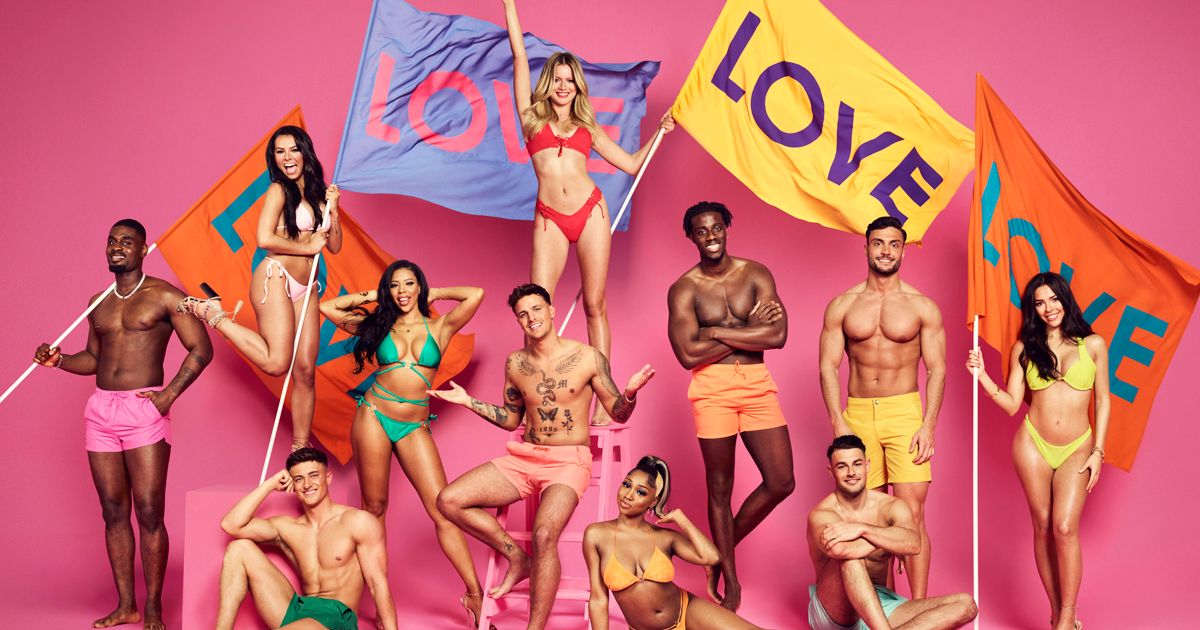 The eighth season of the hit dating show will kick off at 9pm on ITV2.

The addictive show is the highlight of the summer for many and is sure to bring some entertaining scenes this year, with Love Island bosses introducing some exciting changes.

Tonight’s episode will see the new singletons meet each other for the first time before they begin battling it out for their chance to find love and secure the £50,000 prize money.

The show will continue throughout the summer for around eight weeks, but that means that many fans are likely to be jetting off on their holidays during the season.

So how can you watch Love Island from abroad?

Here’s everything you need to know about getting your Love Island fix from anywhere in the world.

How to watch Love Island in the UK

If you’re in the UK then you can watch Love Island for free on ITV2.

New episodes will air every night at 9pm from today (Monday, June 6).

The format is expected to follow the same as in previous years, which means that Saturday’s episode will be dedicated to the unseen bits from the week’s previous episodes.

Viewers can also stream Love Island live on the ITV Hub and can use this to catch up on any missed episodes for free as well.

How to stream Love Island abroad

VPNs can allow you to view content from around the world
(

However, those who wish to stream the show from overseas can do so by using a VPN (Virtual Private Network) to access ITV Hub.

A VPN allows you to get around the geo-blocks that stop you from accessing ITV Hub – but check the law before you download one.

VPNs are legal in most countries and there are many affordable options that are easy to use.

However, before you go away, you should check the laws about VPNs in the country you are visiting as there are a few countries that have banned them, including China, the UAE and Turkey.

Techradar recommends ExpressVPN, which they say is “quick to connect to, easy to use, and highly secure”.

To watch Love Island from abroad you’ll need to start by downloading and installing a VPN, then you’ll need to choose the UK as your server location.

This will then allow you to access ITV Hub where you can stream the latest Love Island episode.