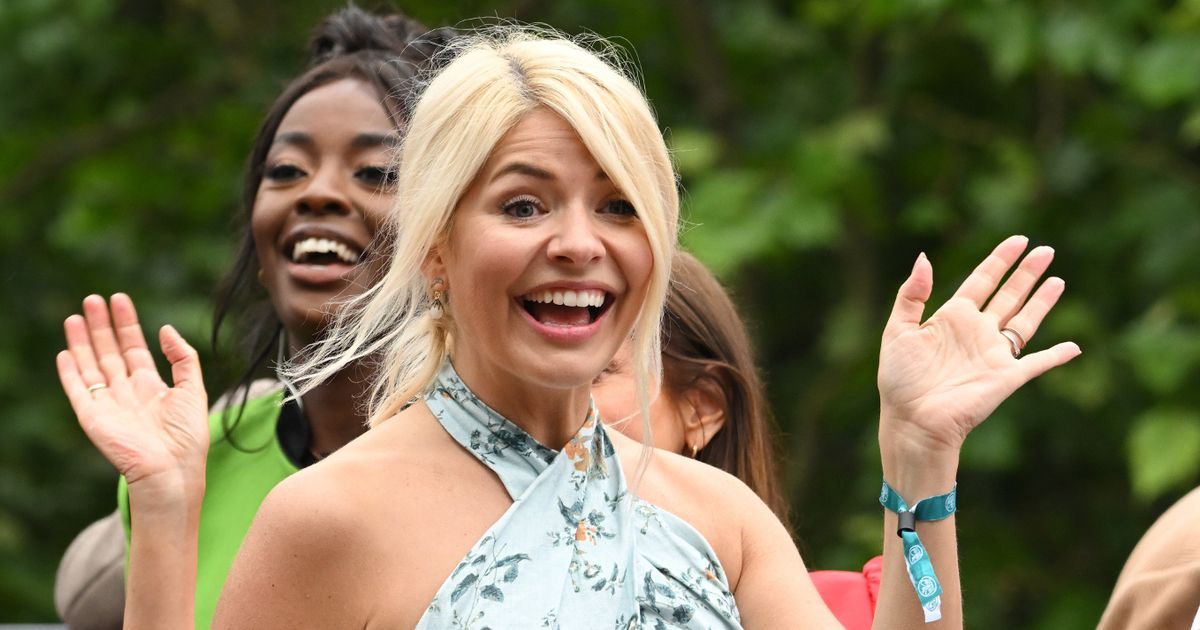 Holly Willoughby has admitted she felt like a “competition winner” after being invited to the Platinum Jubilee celebrations in London on Sunday.

The mother-of-three was seen having a ball on one of the buses during Sunday’s Jubilee Pageant in the capital.

The group were in good spirits as they partied together to celebrate the Queen’s 70-year reign.

As she opened Monday’s This Morning, Holly gushed about the weekend to her co-host Phillip Schofield.

“The bus was amazing, you couldn’t believe what you were seeing, it was just magical,” Holly told Phil.

“You were seeing a piece of history. I’m still overwhelmed, I still can’t quite believe it,” the 41-year-old TV presenter continued.

“We felt like competition winners, it was so good,” she added.