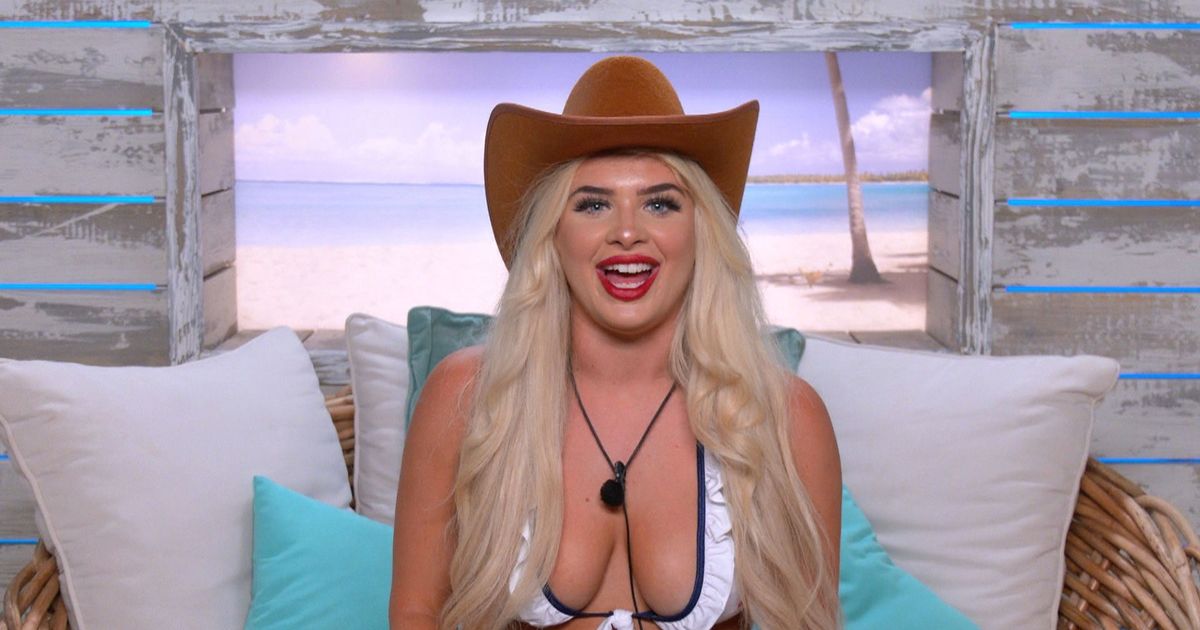 Love Island. ‘s secret attractions are set to be laid bare tonight as the stars take part in the show’s heart rate challenge

In Thursday night’s instalment of the ITV2 reality series, the boys and the girls get roped into their sexiest challenge yet as the show brings back the task that always gets pulses racing.

In the episode, islander Kaz Kamwi receives a text that she reads out to the group.

It reads: “Islanders, tonight you will get each other’s hearts racing in a boys vs girls challenge #showusyourmadmoves #bringontheflutters.”

As a result of the text, the night sees the boys and girls don their sexiest outfits to perform routines to get the opposite sex experiencing some flutters in their hearts.