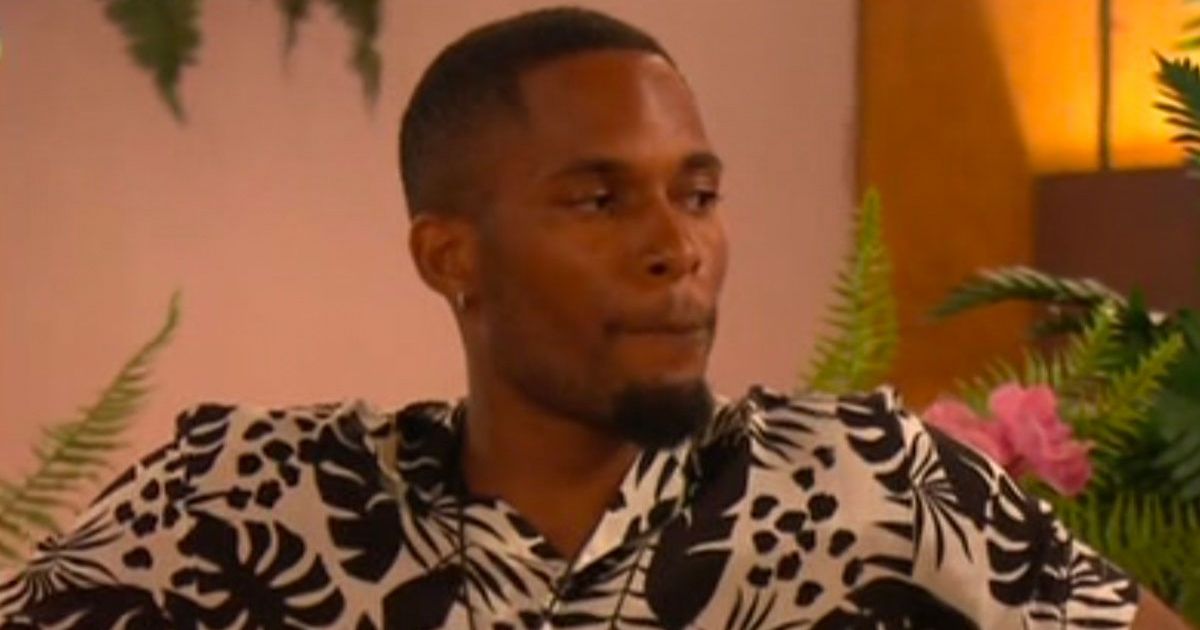 The Love Island bombshells aren’t afraid to ruffle some feathers – with newbie Remi Lambert taking a swipe at Italian stallion Davide Saclimenti upon entering the villa.

Jay Younger, a 28-year-old Investment Analyst from Edinburgh, and 22-year-old model Remi, who hails from Manchester, are both the latest names to join the line-up.

In a preview for Wednesday night’s episode of the ITV2 show, Jay looks like he is set to clash with former new boy Jacques O’Neill – with Gemma Owen’s sport star ex threatening to ‘flatten’ the latest male bombshell.

Not only that, Jay’s fellow newbie Remi appears to be ready to upset some of the boys – describing Davide as “All muscle and no chat”.

Remi could be a potential love rival for Davide, after the Italian’s partner Ekin-Su Culculoglu seemingly hinted her head had been turned by the Manchester model’s arrival in the villa.

As Remi walked in alongside Scottish Jay, Ekin-Su wasn’t shy about letting the girls know he had caught her eye.

The tall one that’s 28, he’s so cute,” she declared as the bombshells made their way into the villa.

“The one in the black top?” Gemma asked.

“Yeah I really like him,” the Turkish bombshell confirmed.

And it seems Ekin-Su will follow through on her vow, if the preview for Wednesday night’s episode is anything to go by.

As she speaks to the new boys by the firepit, the brunette beauty can be heard saying: “I’m open to getting to know new people.”

Newbie Remi seemingly hits back with a cheeky swipe at Davide, quipping: “Is he all muscle no chat?”

“Remi said ‘all muscles no chat’ [multiple laughing-face emojis] he read Davide in a second,” one viewer took to Twitter to share after the preview aired on Tuesday, with another adding: “I like Remi already for humbling Davide #LoveIsland

A third penned: “Remi asked if Davide is all muscles and no chat [laughing-face emoji] that’s exactly what he is.”

It’s not just Remi set to stir things up.

He then appears to make a jibe at Jacques, who soon retaliates, as a rattled Jacques asks him: “What do you do big boy?”.

Clearly threatened, Jacques then tells him: “I play rugby lad,” and Jay says: “You’re a bit small for a rugby player, no?” to which Jacques responds: “Oh really? If you run at me I’d flatten you, so…”

* Love Island airs every night at 9pm on ITV2 and ITV Hub.