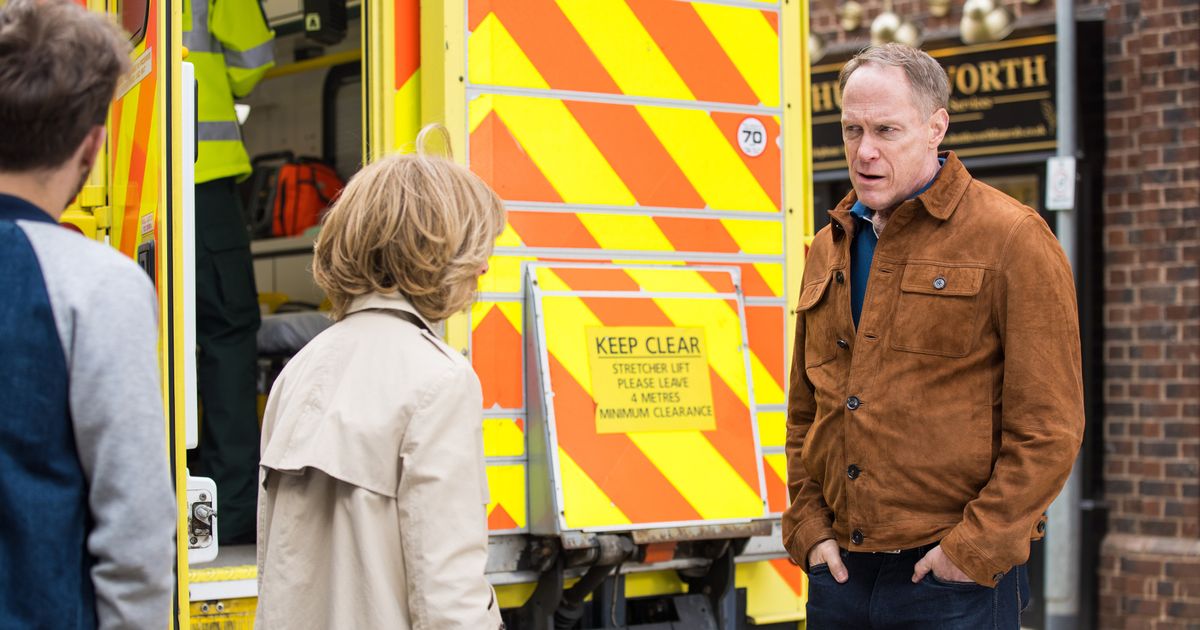 Neighbours actor Stefan Dennis, who played Paul Robinson in the soap, fears other soap series’ around the world could reach the same fate

Coronation Street could be axed unless it switches channels, warns Neighbours legend (

Neighbours star Stefan Dennis fears other soaps, such as Coronation Street, face the axe unless they go on to streaming channels.

The actor, 63, has filmed his last scene as ruthless businessman Paul Robinson in the Aussie soap, which is ending after 37 years.

Stefan, who had been in the show since the first episode in 1985, said: “Though I would have loved Neighbours to be the first recognised commercial soap to make the switch to a streaming channel, sadly there were no takers.

“My concern is that if a soap does not soon make that transition, we will start to see the demise of these beloved programmes around the world.

“That would be an incredible shame because, like them or hate them, they bring viewers great pleasure and they provide a plethora of work and training for those in the industry.”

He said the survival of favourites such as Corrie, which began in 1960, and US show Days of Our Lives, on since 1965, “is in the viewers’ hands”.

Neighbours is ending after 37 years
(

Stefan fears for other soap operas
(

Neighbours has been broadcast in the UK on Channel 5 since 2008 and on 10 Peach in Australia since 2011.

In March, the producers Fremantle Media revealed they had been unable to find a buyer for future episodes.

Stefan said: “No amount of wailing and upset from fans is going to stop what was an extremely tough economic decision that Channel 5 never wanted to make.

“Ultimately, Neighbours is a product in the big business of film and television and like any other business, if a product isn’t making money it will make way for one that will.”

Stefan described filming the last scenes on Neighbours as a “melancholy day”.

Guy Pearce, Kylie Minogue and Jason Donovan have all reprised their roles for the final Neighbours episode, to air on August 1.