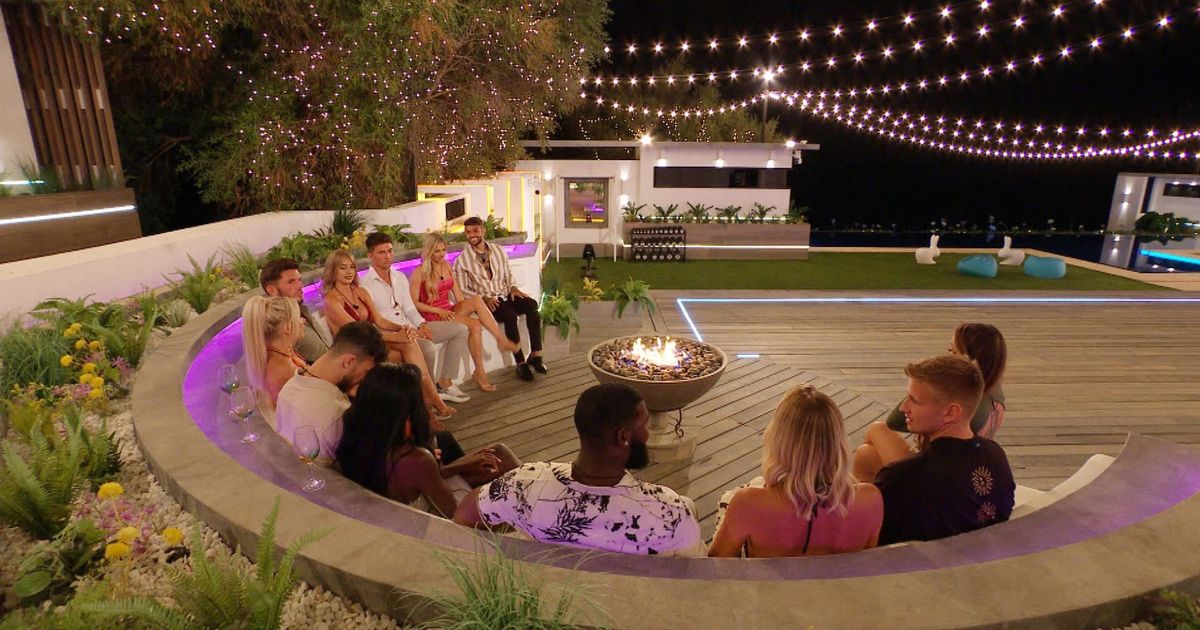 Although Love Island graces our screens every night, there are moments that fans don’t see.

Taking part in a TikTok Q&A trend, the 28-year-old was asked if there was a recoupling at Casa Amor – the secret villa that sees contestants separated from their partners and tempted with a new batch of bombshells, reports Manchester Evening News.

While fans get to see the Casa Amor Islanders returning to the main villa either single or with their new partners, it turns out there’s a recoupling held earlier in the day as the Islanders make their decisions.