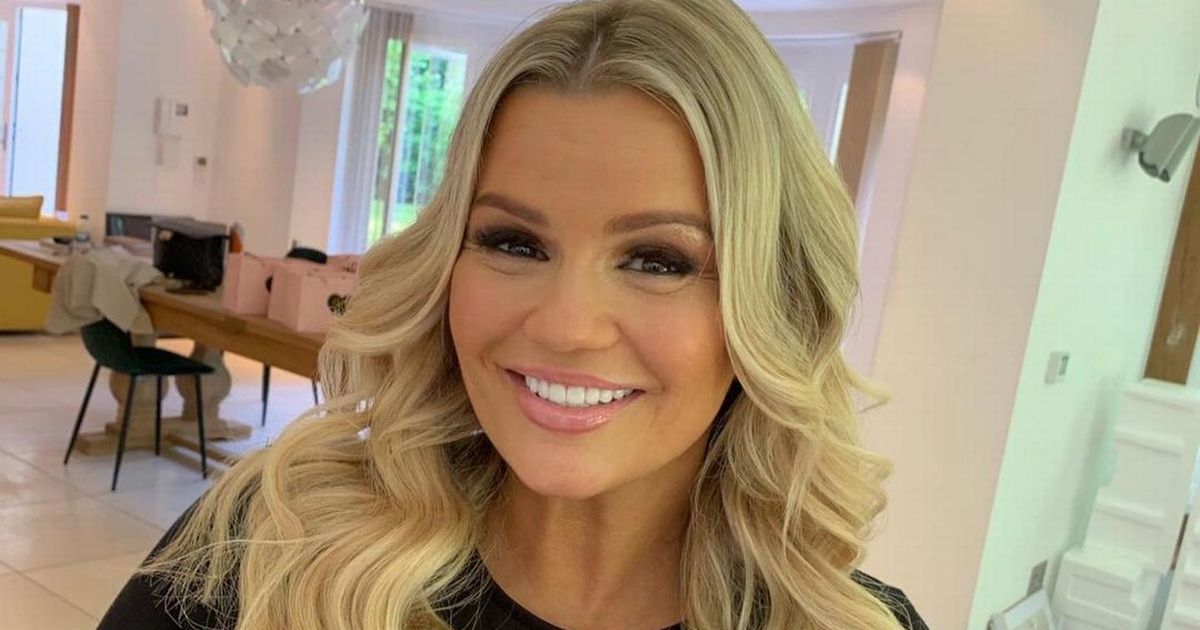 Kerry Katona has revealed that she’d be up for going back into I’m a Celebrity.

It comes after ITV confirmed recently that the reality series will return to Gwrych Castle in North Wales after relocating to the region last year due to the Covid-19 pandemic.

The celebrity line-up for the new series hasn’t yet been announced, but Kerry has expressed an interest in making a comeback to the show, which she won back in 2004.

The first ever ‘Queen of the Jungle,’ her series – the third in the UK franchise – featured other unforgettable campmates like Katie Price, Peter Andre and John Lydon.

In a column for New magazine this week, the 40-year-old eyed up the opportunity to have another go at I’m a Celebrity, which is set to return later this autumn.