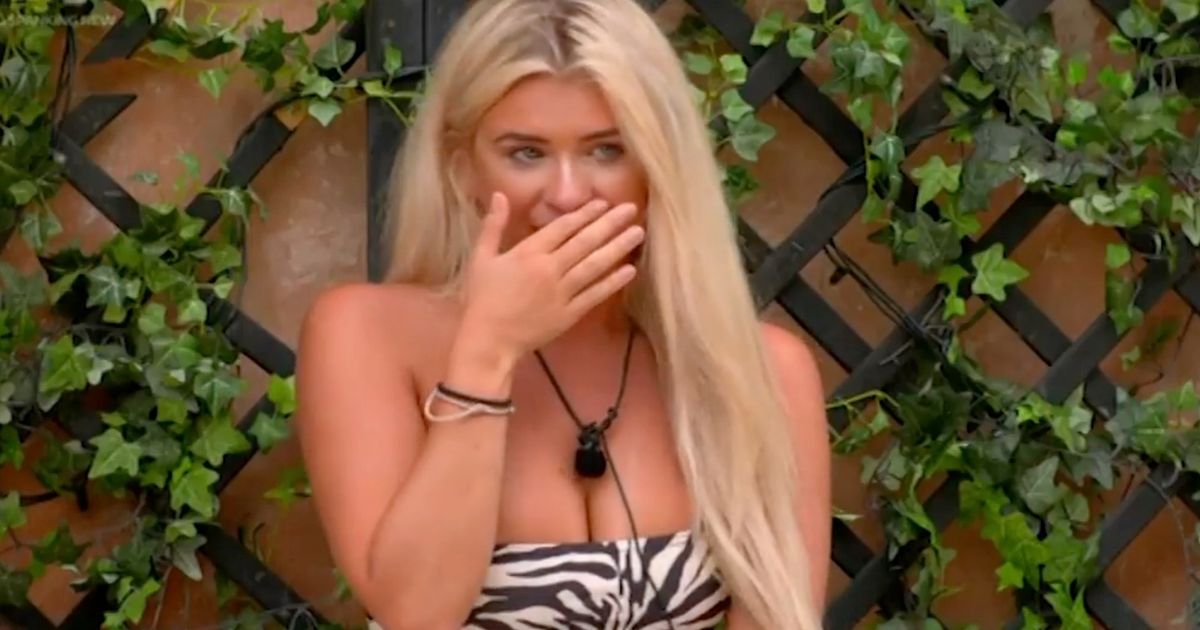 Love Island fans have claimed that Liberty Poole’s natural nails prove bosses knew she was going to leave the villa ahead of the final.

Viewers took to Twitter to discuss the fact that the 21-year-old’s nails proved that she would not stay in the villa until Monday.

They noted that whilst the other girl have fresh sets of nails, Liberty’s were left natural despite her usually having her nails done in previous episodes.

One fan took to Twitter to say: “OK why has MILLIE, FAYE AND CHLOE got their nails done and lib hasn’t? coincidence that the top 3 producers pick are all ready for the final…. #LoveIsland”


Fellow islanders didn’t think that Jake felt as strongly as Liberty did.
(
ITV)

The pair returned to the villa and asked all of their fellow islanders to gather around the fire pit.

Everyone was visibly upset as Liberty explained that she didn’t want to take up a place in the final when everyone else was in serious relationships.