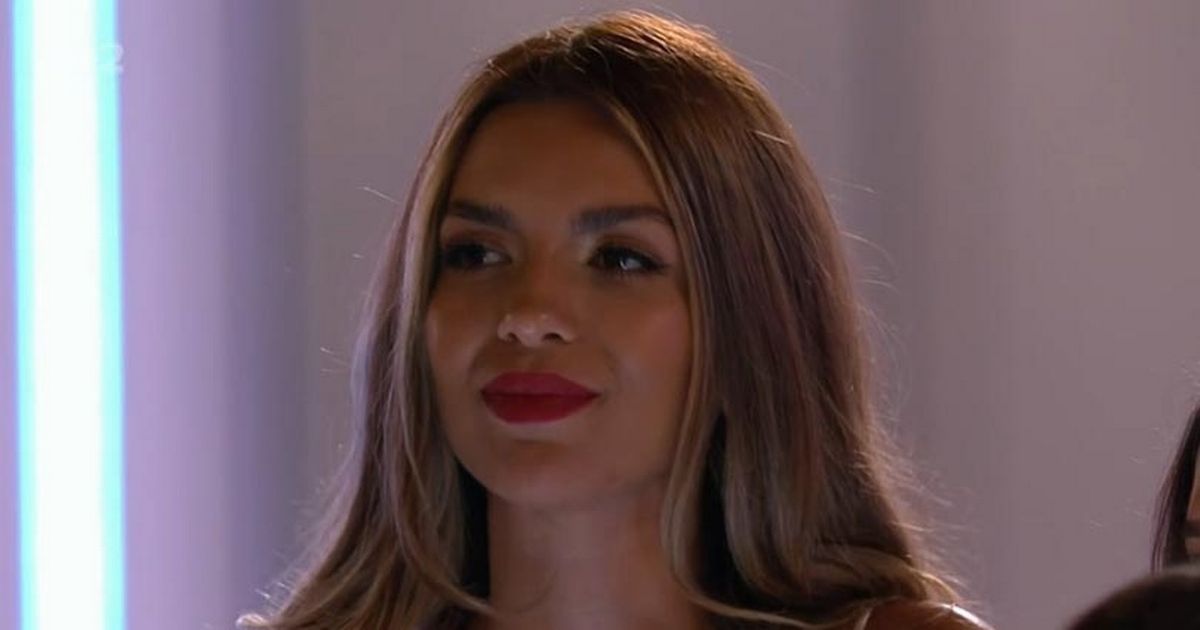 Love Island fans have predicted an unexpected twist in the pipeline for Ekin-Su Cülcüloğlu after the ITV2 dating show teased an explosive row between her and Jay Younger.

A teaser clip for Thursday night’s episode showed the couple are set to hit the rocks, after Jay admitted he has feelings for Paige Thorne, who is coupled up with Jacques O’Neill.

In a teaser clip, the pair were seen sitting by the firepit discussing their relationship before Ekin-Su stood up and shouted he “deserved an Oscar”.

But Love Island fans now think the couple shake-up could have unexpected consequences after a moment between Ekin-Su and her ex Davide Sanclimenti in Wednesday’s episode.

The Italian stallion was seen winding up the Turkish actress as her told her that Jay had kissed new bombshell Antigoni during their picnic date, leaving Ekin-Su fuming.

Jay admitted he has feelings for Paige

When he returned to the villa alongside Jay and Dami, Davide told Ekin-Su: “You should have seen their kiss. Very passionate.”

A flummoxed Ekin-Su then asked Antigoni if they really snogged and was relieved to hear it was just a wind up.

But the moment left many realising there still appears to be something between Ekin-Su and Davide, with one writing: “I think Davide still likes Ekin-Su tbh. He’s obsessed! she’s probably the first girl that’s ever mugged him off.”

A second agreed, realising the pair could even be coupled up again, writing: “When the boys pick at the recoupling, Davide will have to choose between Ekin-Su and Danica.”

Ekin-Su stood up and shouted he “deserved an Oscar”.

A third fan wrote: “Davide and Ekin will get back together… Davide said he couldn’t see her the same way again but there “could be something”.”

“I think Davide and Ekin-Su deep down have a sexual tension for one another and this hatred is a fake way to hide their feelings which they themselves don’t understand just yet,” another commented.

Another eagle-eyed fan tweeted: “Davide definitely missed Ekin lol and you people thinking he hates her… he keeps looking for her attention.”

Another wrote: “Nah, David-e and Ekin-Su are not done,” as another said: “Watch Ekin and Davide get back together.”

Love Island fans were treated to a dramatic episode on Wednesday, as new bombshell Antigoni entered the villa and made herself comfortable on one of the sun loungers in the garden.

The boys suddenly spotted the new arrival sunbathing, with Dami running off to spread the news as the Islanders headed outside to meet Antigoni for the first time.

At the fire pit, the Islanders were keen to know who Antigoni had got her eye on as Luca jokily asked if she fancied Jay.

Antigoni said: “I’ll have to meet everybody. I’m very much the kind of person that I don’t know if I fancy someone until I’ve had a good chat with them.”

Speaking in the Beach Hut, Jay said: “Seeing someone new in the Villa for the first time, it’s surreal! She’s a really attractive girl and I’m looking forward to getting to know her.”