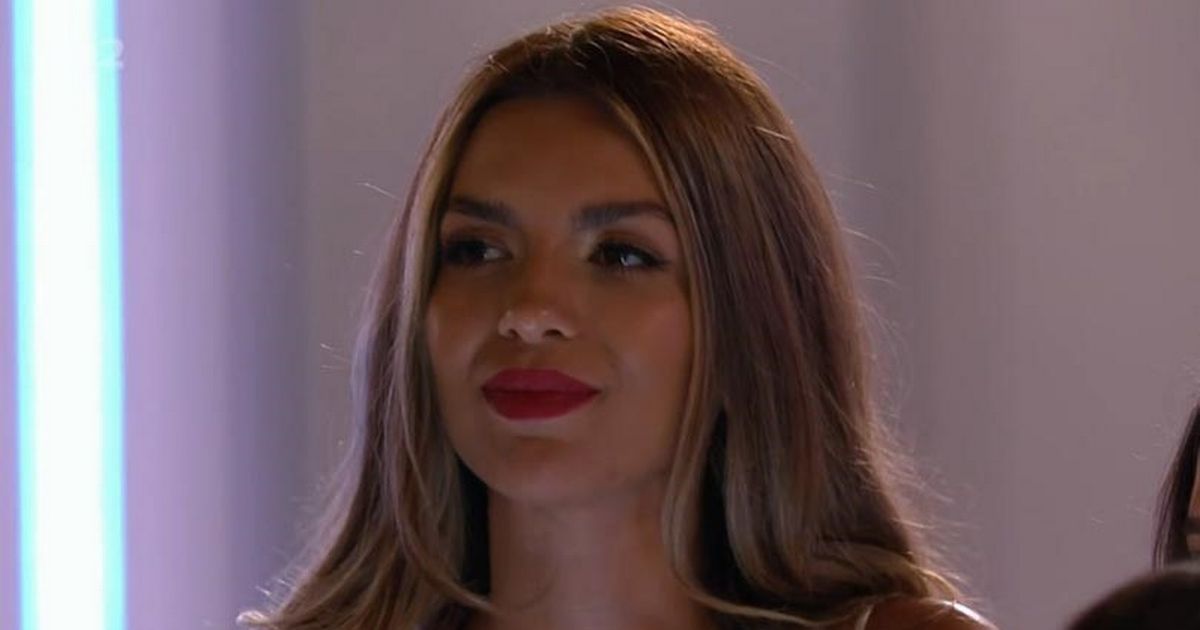 As part of her introduction to the villa, Antigoni went on a triple date – picnicking with Davide Sanclimenti, Dami Hope and Jay.

After first laying eyes on the singer-songwriter, Jay said in the Beach Hut: “Seeing someone new in the villa for the first time, it’s surreal! She’s a really attractive girl and I’m looking forward to getting to know her.”

Ekin-Su, meanwhile, soon followed to outline her fears, declaring: “I’m not going to lie. I’m not feeling over the moon. I’m not going to feel like I’ve won the lottery when I’ve just seen the guy that I’m kind of falling for go on a date (with Antigoni).”

Later in the episode she returned to the Hut, adding: “I want Jay to be happy and I hope his date goes really well, or do I?

Viewers witnessed all three of Antigoni’s dates and it soon became clear that she had more chemistry with Jay than the other two boys, as they discussed what they like in the opposite sex and their first thoughts on each other.

On returning to the group, Jay told the rest of the boys: “It was a nice date. She’s a really nice girl. She’s genuine. And I felt she was putting on me quite thick.”

Antigoni, meanwhile – the 26-year old daughter of celebrity chef Tonia Buxton – told the girls: “If there was something there then maybe with Jay. It’s early days though and it was only a one-off conversation.”

Worried Ekin-Su soon retreated to the Beach Hut for a third time telling cameras: “I really didn’t want to hear that it (Jay’s) was the flirtiest date, or romantic, or whatever.

“I was kind of hoping the date went well with either Davide or Dami. I feel like playing a violin and having just a glass of wine.”

Viewers took to social media to discuss the 27-year old’s well-being, with one Twitter user commenting: “Am I the only one who noticed Ekin-Su has some serious emotional issues and she should go to therapy? You can literally see it in her eyes. Plus she is begging for reassurance and attention all the time. Still love her though.”

Ekin-Su admitted she is developing feelings for partner Jay, but fears he will soon couple up with new girl Antigoni

Another added: “I’m not being funny, after Caroline Flack, Love Island wanted a bully free zone. Now I’m not Ekin-Su’s biggest fan, but they are allowing her to be bullied every night. Pull the idiots aside and tell them to knock it off!”

A third declared: “Genuinely feel that Ekin-Su is quite an anxious person and just portrays this fiery character to protect herself from getting hurt. I’d guess she’s been hurt before. Girl needs a cuddle.”

A fourth simply exclaimed: “Get Ekin-Su outta there for her mental health please!”