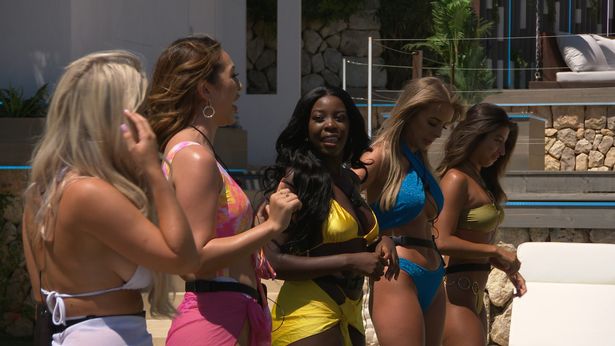 Love Island viewers were left panicking on Monday night, as many of them were unable to watch ITV2 online ahead of the launch episode of the 2021 series – while football fans tuning into the main channel for France vs Switzerland coverage were also left disappointed.

Many fans flocked to Twitter after being unable to view the channels on the live streaming service – ahead of the first Love Island episode since the previous finale, in February 2020, due to technical issues.

The coronavirus pandemic meant the 2020 summer series had to be cancelled, while the winter version was axed this year too.

But as a new batch of sexy singletons prepared to enter the villa for the 2021 series, many viewers began complaining of issues with watching the channel live on the ITV Hub.

The comments kept coming too, as the channel appeared to start working only to begin buffering again.

A viewer commented: “Now is not the time for ITV hub not to work. Sort it out ITV.”

This was backed by another tweet that read: “Why is itv hub down 5 mins before it starts ???”

Meanwhile a fourth tweet said: “Can ITV Hub be fixed pls thank u.”