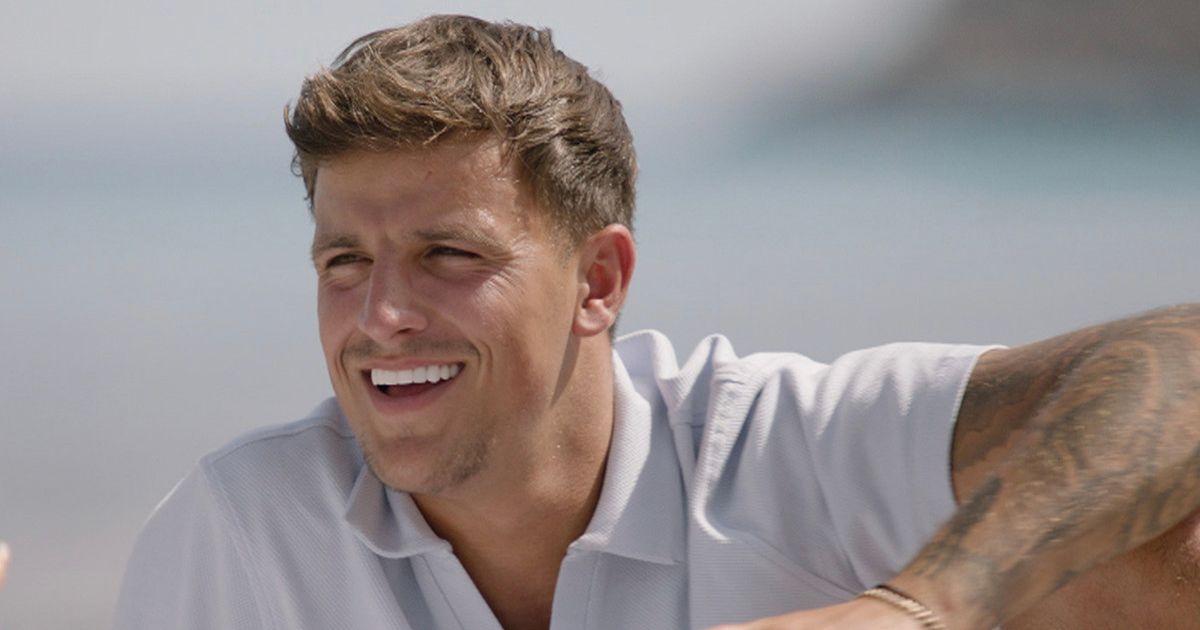 Gemma Owen and Luca Bish’s time as an official coupled pair came to an end on Sunday night’s episode of Love Island, with some ITV2 viewers pleased the dressage star is now free from the fishmonger from Brighton

Love Island: Luca and Gemma chat after date with Danica

Love Island fans have begged Gemma Owen to reconsider coupling up with Luca Bish, as they point out his “red flags”.

The villa was rocked during the latest episode of the ITV2 show, as new girl Danica Taylor’s shock decision during a recoupling left one of the show’s original pairings tore apart.

Standing by the firepit for a recoupling on Sunday nights show, Danica revealed the boy that had caught her eye was Luca – opting to couple up with the fishmonger from Brighton.

Lucas looked seething with the villa newbie’s decision, giving Gemma a kiss on the cheek before reluctantly taking a seat next to Danica.

He continued to look devastated, and confessed to Ekin-su Cülcüloğlu he was “raging” about being split from Gemma – who went on to couple up with Davide Sanclimenti.

Luca’s sour reaction to getting a new bedmate in the villa didn’t go unnoticed by viewers watching at home.

“Nah sorry always red flags from men who are rude to women they’re not interested in, u can’t muster up some basic respect and kindness just bc you don’t wanna fancy her???? Ok #loveisland,” one disappointed fan took to Twitter to share as the show aired.

Gemma is coupled up with Davide once again
(

“is luca being this obsessed with gemma a red flag or am i paranoid?? i get that they’re together 24/7 but it’s still a bit… iffy #LoveIsland,” another agreed, with a third adding: “i was starting to like gemma but now i feel sorry for her cause luca is a red flag #loveisland.”

Some seemingly disagreed – arguing that Michael Owen’s teenage daughter is actually the one who holds the power in their budding relationship.

The pair had been growing close prior to the recoupling
(

“Has anyone noticed how many times Gemma has pied Luca ’s attempt for a kiss #loveisland,” one mused on Twitter, with another observing: “Also Gemma knows shes [sic] got the power, knows Luca cats for her and hes punching, she loves the attention not him #loveisland.”

A third just like the two stars as a couple in general, sharing: “Beginning to like Gemma her and Luca got something special. Luca seems like a good kid can tell he really likes her bless him #LoveIsland.”

Sunday night’s installment of Love Island saw one-time bombshell Remi Lambert booted from the villa in a big twist during the recoupling drama.

Fans of the ITV2 show were expecting Davide to get the boot – but after new girl Danica Taylor, a dancer from Leicester, chose to couple up with Luca – leaving Gemma to pick someone else.

She settled on Davide, and with all the other pairings confirmed including Tasha Ghouri and Andrew Le Page and Ekin-Su Cülcüloğlu and Jay Younger, it meant Manchester model Remi was ejected from the villa.