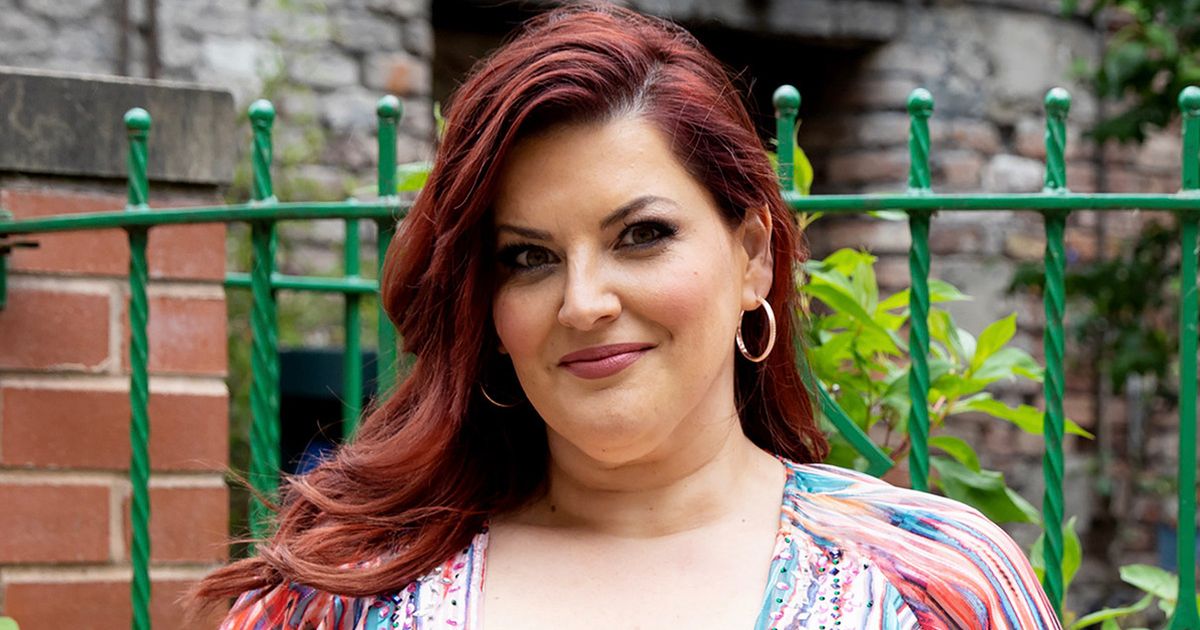 Jodie Prenger stars in Fat Friends The Musical in 2018

The I’d Do Anything winner has signed up for the ITV soap in a brand new role as Glenda – the sister of the Cobbles’ undertaker George – who works as a cruise performer – and has now headed to the Street, where she soon settles in as a barmaid at the Rovers Return.

George (Tony Maudsley) has been struggling recently by the arrival of his former school bully Frank Bardsley, who has struck up a romance with Eileen Grimshaw’s lodger Sean Tully, but things are soon to take a positive turn when Glenda arrives.

Jodie is joining as Glenda
(

And now Jodie has admitted the role on the soap is a “dream” one for her.

Jodie said: “I know I sound like a soppy sod, but it’s been on my bucket list to be in Coronation Street since I was little. It’s an honour, it truly is a very special moment in my life. To be part of something my family and I have loved for so long.

“And what a character, oh I have to say, total dream part. I can’t wait for you all to meet fun and sassy Glenda, George Shuttleworth’s sister. I love Tony Maudsley already, what a fella! Your first day on the cobbles is one of the most nerve wrecking experiences you’ll go though and everyone was just so gloriously lovely, kind and welcoming. It was, and is, everything I expected, and more.”

She will play George’s sister
(

Whilst producer Iain MacLeod added of Glenda’s storyline: “Glenda sails in fresh from the cruise ships with a whiff of the exotic, quickly making best friends and enemies in equal measure.

“The character is loads of fun and has echoes of classic Coronation Street females of old. Jodie is a fabulous talent and we are all very excited to have her aboard. She has felt very Corrie since the moment she stepped onto set and I think the viewers will love her.”

Jodie is best known for winning musical talent competition, I’d Do Anything, which aired on the BBC in 2008. She went on to play Nancy in Oliver on the West End and also has a number of other acting credits to her name.

She has played Miss Hannigan in Annie and also appeared in One Man Two Guvnors at the Haymarket Theatre in London. She has also been on huge UK touring shows in the lead roles, as well as playing the lead role of Kelly in the world premiere of Kay Mellor’s Fat Friends the musical. She has also starred in the National Theatre Production of A Taste of Honey.