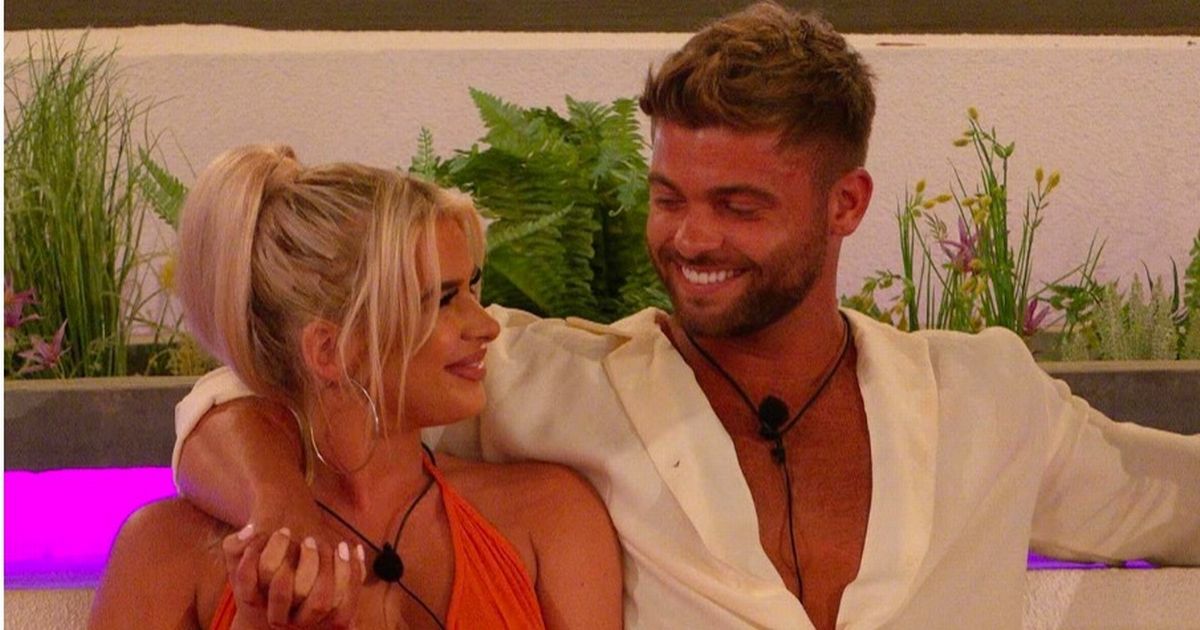 Love Island ‘s Jake has come under fire for suddenly changing his mind when it came to the L word.

When having a chat with Liberty on the show, Jake made it clear as he said: “I’m not ready to say I love you.”

Then mere seconds later – after some questioning from his girlfriend – he admitted to Liberty: “I love you,” leading many fans to question Jake’s genuine feelings or whether he was game playing in the villa.

Many accused Jake of ‘Love bombing’ which is immersing your partner in ‘love’ even if it is not real or comes from a place of honest admiration.