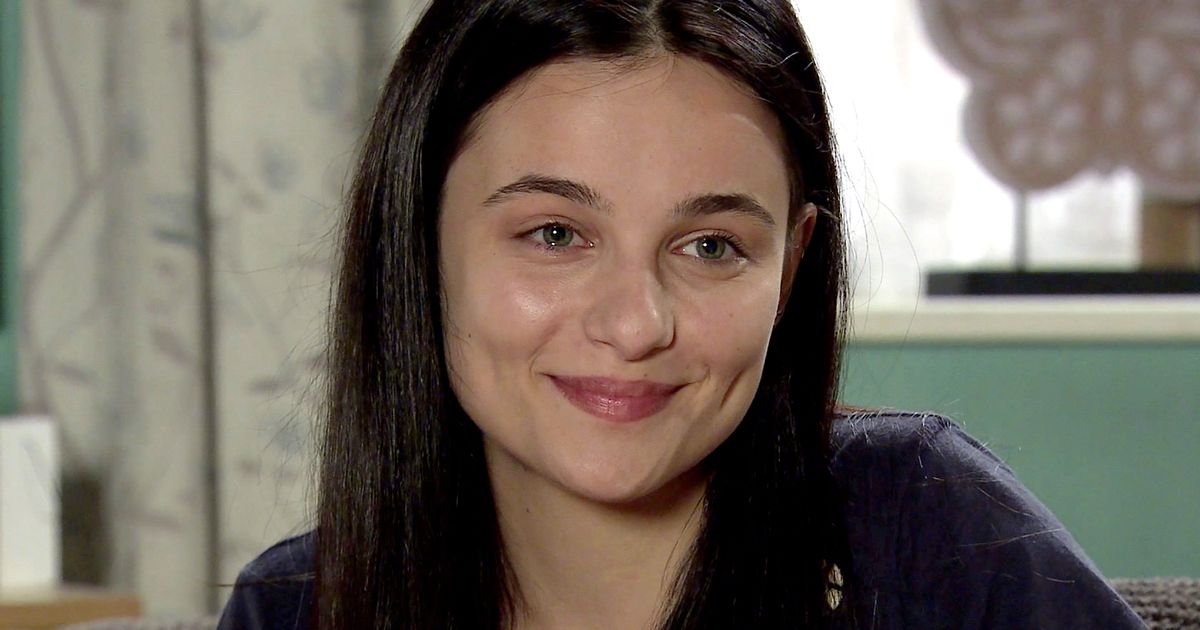 It’s a week of huge turning points in storylines on Coronation Street next week.

The ITV soap opera will see the aftermath of the fire in the salon flat continue as Hope Stape comes under fire when the truth comes out.

As her dad Tyrone Dobbs struggles with a big decision to make, he finds himself accidentally taking a big step with girlfriend Alina Pop and finds himself drawn closer to ex Fiz Brown as a result.

Meanwhile, as scheming Daisy Midgeley grows closer to Daniel Osbourne, her past begins to come to light and Alya Nazir learns just what really happened between Daisy and Ryan Connor.

Here’s what to expect from the Weatherfield soap next week.

As Fiz Brown takes the blame for the salon flat fire next week in a bid to protect her daughter Hope Stape, Tyrone Dobbs can’t bear her to be punished for what her child did.

In an emotional conversation with girlfriend Alina Pop and grandmother Evelyn Plummer, Tyrone admits that Hope is responsible.

Sarah Barlow hints to her husband Adam Barlow that they could have a child in the future while they babysit his cousin Bertie.

Nick Tilsley is pleasantly surprised by the business relationship that emerges between his wife Leanne Battersby and their new bistro partner Debbie Webster.

*Coronation Street airs Mondays, Wednesdays and Fridays at 7:30pm and 8:30pm on ITV.