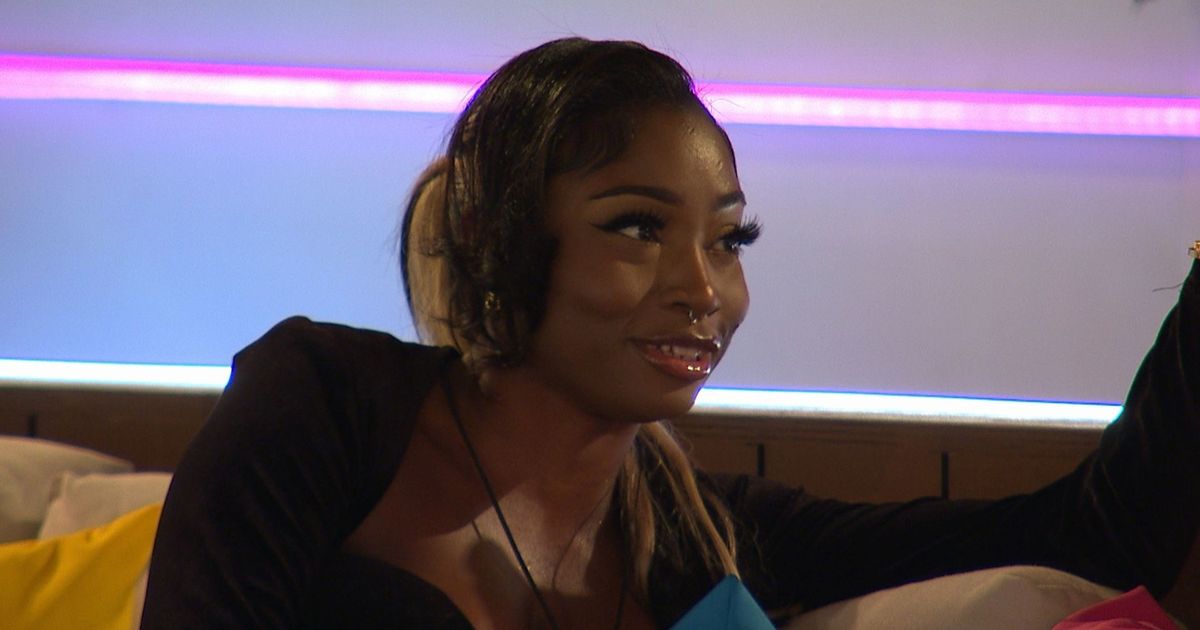 Two brand new bombshells will enter the Love Island tonight – and havoc will ensue as one girl is set to be dumped from the villa.

New girls Afia and Ekin-Su will be making their way into the villa as they prepare to steal away the boys.

This could prove to be problematic for fan favourite Indiyah, who has been questioning her connection with Ikenna from the start.

Chatting to him tonight, Indiyah says: “Is there a bit of awkward tension between us?”

“I am attracted to you,” Ikenna insists. “I just don’t feel like I need to force convos. I don’t want to be too pushy. I want to give you time.”

Ekin-Su will be entering the villa
(

Afia is the second bombshell entering the villa
(

“It’s early days still and I think we should spend more time getting to actually know each other,” Indiyah replies.

Ikenna says: “I wouldn’t be speaking to you if I didn’t think there could be something there. I also don’t want you to feel that you can’t speak to other people.”

Indiyah retorts: “As it stands, I want to get to know you first before I speak to other people.”

Could Indiyah be in danger tonight?
(

Could a romance still blossom between Indiyah and Ikenna?

Meanwhile, things heat up for Amber and Dami as they share their first kiss.

Amber begins by telling Dami: “Don’t be so serious with me.”

“Yeah with me a little bit,” she replies.