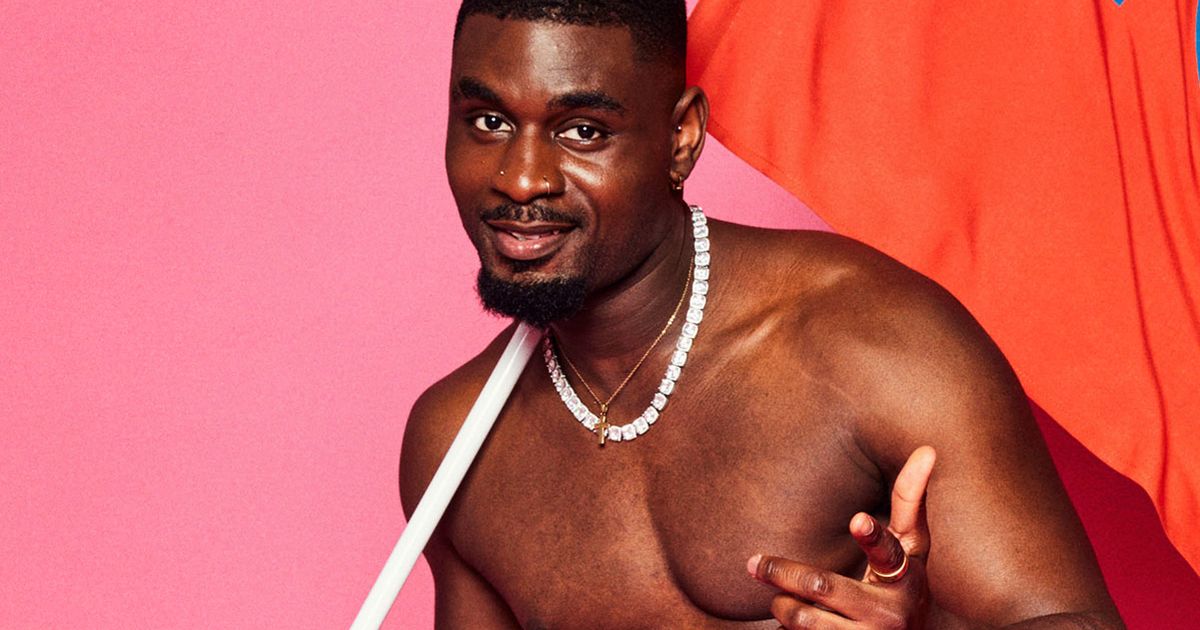 Dami Hope admits he could be the guy that will “cause trouble” in Mallorca this summer as Love Island makes an eagerly awaited return.

The 26-year-old from Dublin was the first male contestant to be revealed among the group of new singletons heading to the new villa on the Spanish island in the quest for love as the hit ITV2 programme returns to ours TVs on Monday June 6 at 9pm.

He is hoping his personality can win some of the other Islanders over as he revealed his reason for applying for this year’s show.

Speaking ahead of the show’s eighth series, Dami said: “This year I was kind of being more open to new things and I think actually that’s why I put myself out there to get some new experiences.

Dami is a senior microbiologist from Dublin
(

The senior microbiologist doesn’t necessarily see himself as a troublemaker – although his family may say otherwise – but he has not ruled himself out being part of any issue that may crop up in his search for love over the summer in Mallorca.

Dapper Dami admits he could be a troublemaker in the villa
(

“They’d [his family] say I’m funny, I’m a joker, they’d probably say I cause trouble and I like a lot of girls. My family, we just insult each other, I always have a comeback for everything.

Dami is “enthusiastic” to be heading to the villa and explained how he is when he is interested in someone.

11 new faces will grace our screens this summer
(

“I’ve been single for four years but my mum keeps pestering me about having a wife and saying how at my age she was already pregnant with me. I’m actually enthusiastic to see if I can find someone,” Dami continued.

He added: “In the beginning stages I can get carried away, but then there’s always something that happens and I reel myself back in, like I come back to reality.

“I don’t put all my eggs in one basket and that way I get the chance to meet people that I might be better with.”