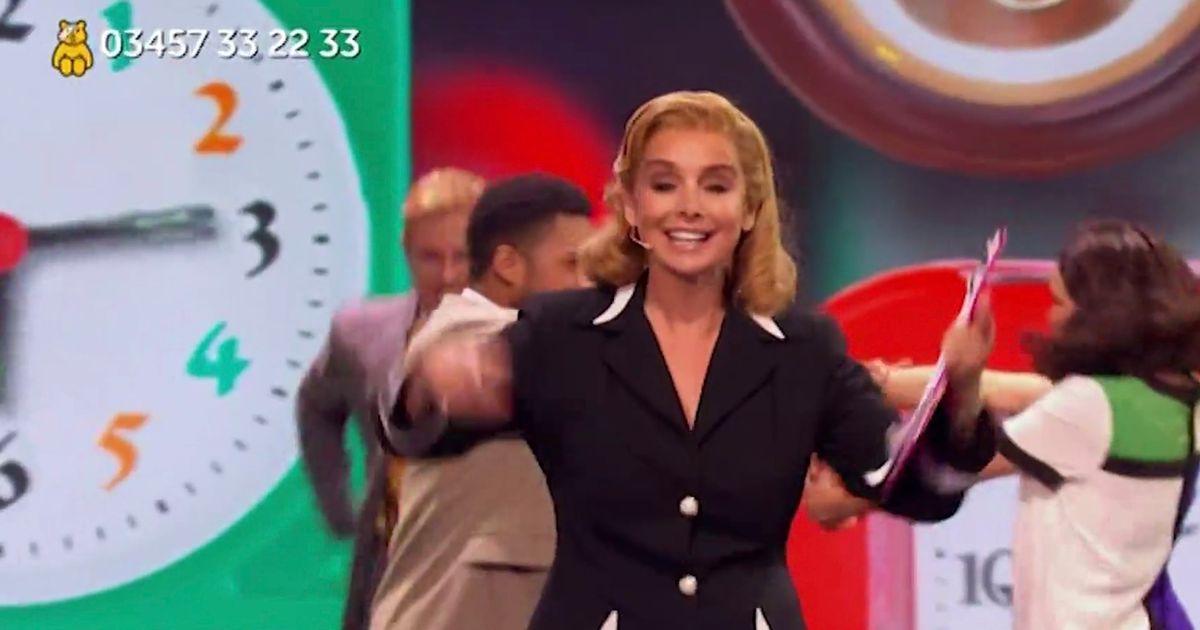 Louise Redknapp made a sensational return to TV as she performed with Drag Race stars for Children In Need.

The 47-year-old joined the annual charity event on BBC to help bring in donations from up and down the UK.

In one segment, the formal Eternal singer was dressed up to the nines in a black blazer and red trousers.

Louise even put on her best American accent for the part.

In 2020, the show managed to raise an equally impressive £37 million.

Louise was the ultimate performer for the show after having a tough time recently.

The star has been making headlines due to her public struggles when her ex-husband Jamie Redknapp moved on with now-wife, Swedish model Frida Andersson-Lourie.

It was reported that Louise was blindsided by the news of Jamie’s wedding.

She recently admitted that she wished she took the time and thought through her decision to leave her 20-year marriage, which she decided to end after appearing on Strictly Come Dancing in 2016.

Louise has been open about her grief
(

Louise and Jamie were married for 20 years

Louise later shared that she was left so overwhelmed by the break-up that she considered taking her own life.

Reflecting on her decision to share her grief in a string of interviews and her book You’ve Got This: And Other Things I Wish I Had Known, Louise said she has no regrets about making her experience public.

“I’m good with what I said,” she told The Sun’s Fabulous magazine. “I think you have to be honest, otherwise just don’t do it. And it was all about me, not anyone else. Some people love it, some people hate it. I didn’t say anything that I haven’t said in my songs in a roundabout way.

“I don’t regret anything. We don’t always get it right in life – especially me. We all need to sit down and take stock a little bit.

“I found it hard being so personal, because I try to keep myself away from the glare as much as possible.”