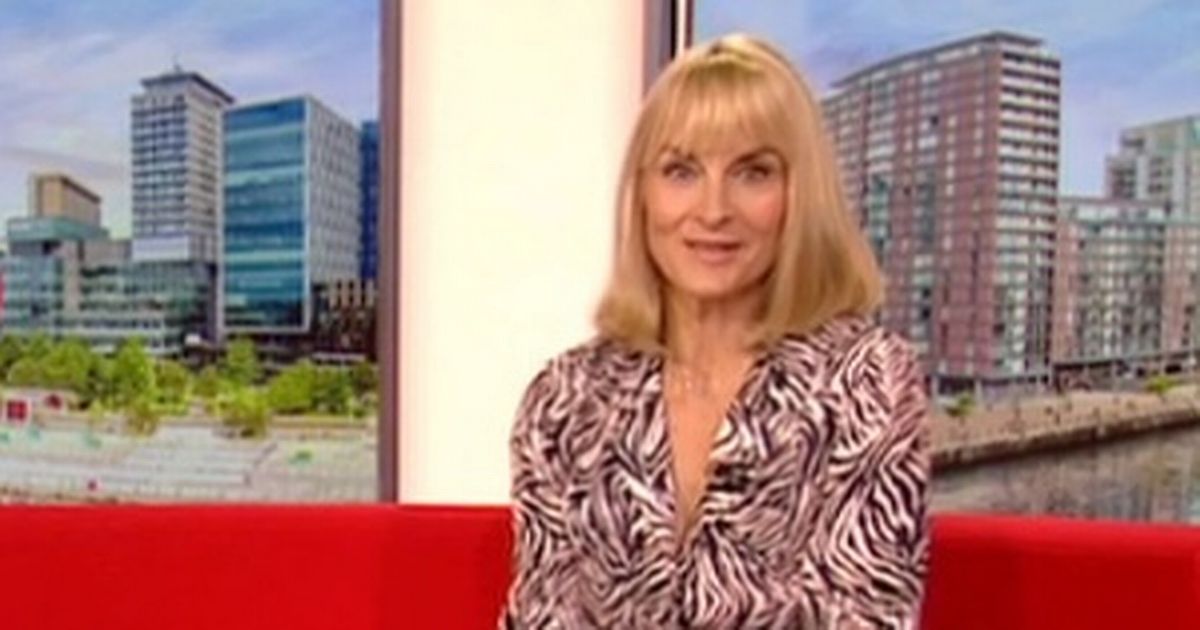 Louise Minchin’s daughter Mia Minchin has spoken out for the first time about the “chilling abuse” of her mother’s stalking ordeal, which left her “terrified”.

Louise Minchin’s stalker Carl Davies, 44, was sentenced to two years and eight months in jail at the end of last year, after the ex-soldier posted multiple messages “intended to maximise fear and distress” to the former BBC presenter, 53, and her teenage daughter’s social media accounts.

In one of the messages sent over four days between July 14 and 17 2020, he wrote: “Move or you’re f****d”, while in another he said: “Your daughter will definitely be raped”, followed by their home address, the village they lived in, and the cars that were in their driveway at the time, Mold Crown Court heard.

Mia Minchin has now spoken for the first time of the stalking ordeal, telling ITV ’s Tonight programme she first became aware of the threats when she logged into her mum’s Instagram account and read the messages flooding in.

“They were all just really offensive, calling us not very nice names and then they got much more graphic,” she said. “It was the kind of actions that he wanted to do against me and mum, which got really personal and they weren’t nice to read at all.”

Louise Minchin said: “It was very clear from the messages that this person knew exactly where we lived”
(

She continued: “I was kind of terrified, all shaking. I think my heart was beating really fast. I didn’t sleep all night. The entirety of the next day I was in floods of tears.”

Louise’s stalker was handed an indefinite restraining order in December 2021 alongside the prison sentence.

Louise Minchin said: “It was very clear from the messages that this person knew exactly where we lived and had stood outside our front door. To say I was frightened, just doesn’t really touch the surface.

“You are kind of on this high state of alert all the time. You don’t know who they are. So, you don’t know that that person standing next to you isn’t them.”

Mia went on to describe how her behaviour changed following the stalking horror, saying: “When I’m walking, I’m very conscious of who is behind me, especially not to have my headphones in if it’s dark and there’s no one else around.”

Louise Minchin’s stalker Carl Davies, 44, was sentenced to two years and eight months in jail at the end of last year
(

The conversation is part of ITV’s investigative documentary Louise Minchin: The Truth About Stalking, which looks at the thousands of victims of stalking in the UK, as Louise asks if enough is being done to tackle the crime.

A Freedom of Information inquiry conducted by ITV showed 70,385 stalking offences were recorded in 2021, but only 237 Stalking Protection Orders or Interim Orders were issued.

MP Jess Phillips, Shadow Minister for Domestic Violence and Safeguarding, reads the names of women killed by men every year in Parliament and says she doesn’t have to wait “longer than a week” to see another case where a stalking pattern is revealed behind a woman’s death.

The MP is calling for a National Stalkers Register, saying: “If the idea to the public that a high risk of harm terrorist wasn’t being monitored in the community, it would be anathema to the police services. So, why is it that we expect victims to be doing the burden of work in protecting themselves?”

The Home Office told ITV Tonight that, rather than bringing in such a register, they’re improving current systems “to better identify the risk perpetrators pose, and enabling more effective data sharing between the police and other frontline agencies”.

On Stalking Protection Orders they said: “Expect all police forces to make full use of them and the Safeguarding Minister has written to Chief Constables whose forces haven’t applied for many of them to make that clear.”

You can watch ITV Tonight – Louise Minchin: The Truth About Stalking, Thursday 10th March, 8:30pm, on ITV or catch-up on ITV Hub.