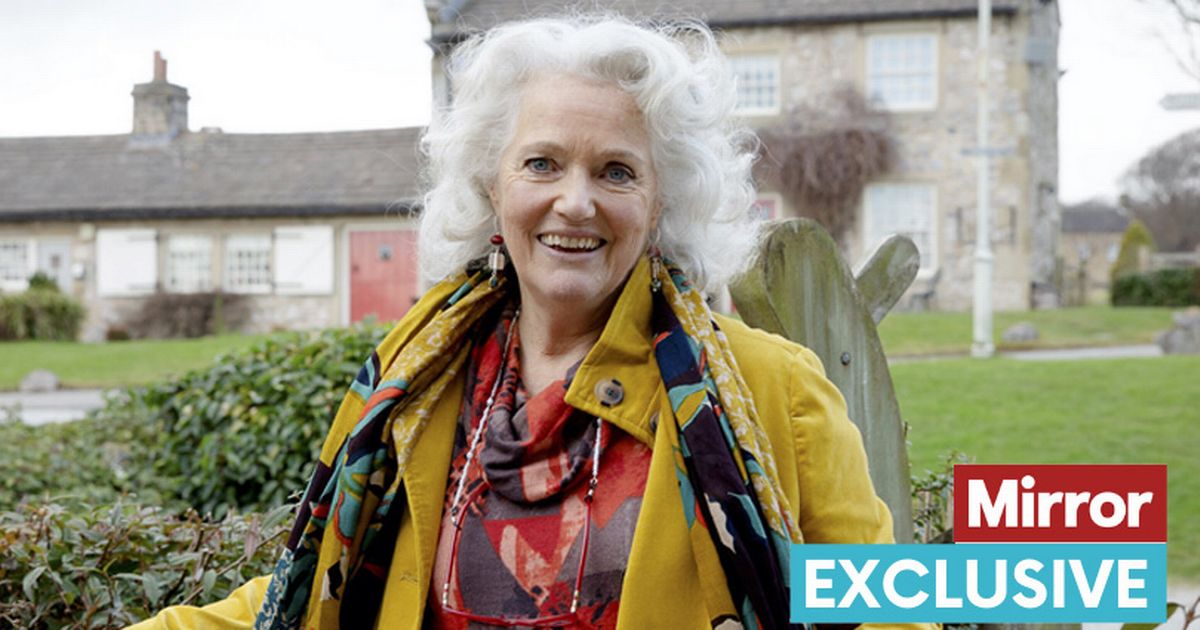 Louise will appear from March as Rhona Goskirk’s mother Mary.

But she was first seen in the ITV soap in 1972, as Sharon Crossthwaite, a cousin of Annie Sugden.

Teenager Sharon was raped and murdered by Jim Latimer, played by Myles Reitherman. Jim got a life sentence.

Louise is rejoining Emmerdale after 50 years

The Essex-born star also made her mark as tribeswoman Leela in Doctor Who in the late 70s, opposite Tom Baker’s Doctor.

Other big roles included Blanche Simmons in 80s prisoner of war drama Tenko and a five-year stint alongside John Nettles in Bergerac from 1985.

Louise, 70, told the Mirror: “It feels like such a gift to be welcomed into the Emmerdale cast. I’m so bloomin’ thrilled by the opportunity.”

Her character appears just as trouble rears its head for daughter Rhona, a rape survivor.

Louise first appeared on Emmerdale in 1972

One show insider explained: “No-nonsense Mary has a strained relationship with her daughter, who has always felt she was never good enough for her mother.

“Though Mary will prove a hit with everyone she meets in the village, will she be able to repair her broken relationship with Rhona?”

Rhona, played by Zoe Henry, needs to find out the real reason behind her mother’s arrival because she knows it’s only a matter of time before she starts ruffling feathers in the village.

Louise, who now lives in Tunbridge Wells, Kent, revealed she began filming Emmerdale scenes on January 17 and added: “Playing Zoe’s on-screen mum is the icing on the cake.”

Emmerdale producer Laura Shaw said she was delighted to welcome Louise to the ITV drama, which celebrates its 50th anniversary this year.

She added: “It’s great to have such a high-calibre and talented actor join our already strong team.

“Mary promises to be a force to be reckoned with in the village.”