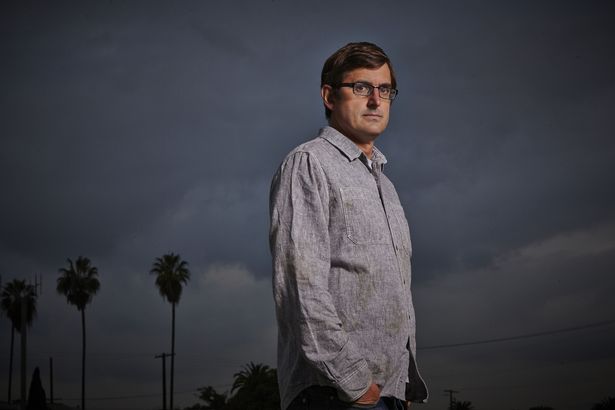 Louis Theroux is to make his second documentary on Joe Exotic that tackles his ‘cult following’.

That series examined his rivalry with animal rights activist Carole Baskin and his subsequent attempt to have her killed by a hitman – which he was ultimately jailed for along with violating wildlife laws.

Now BBC Two has announced that Theroux will be making a new film focused on Exotic, with a working title of Louis Theroux: The Cult of Joe Exotic.

She added: “This feature-length special will be full to the brim with never-before-seen footage and brand new interviews with those on all sides of the Joe Exotic story.”

The documentary, with the working title Louis Theroux: The Cult of Joe Exotic, does not currently have an airdate.

Will you be watching Louis Theroux’s new documentary on Joe Exotic? Let us know in the comments below.